Nebuchadnezzar Group was formed in 2014 when Cláudio Alves is invited to join the already existing trio composed by João Ferreira, Hugo Santos and Maximiliano Llanos.

Since then the bands’ main focus has been the development of original compositions without stylistic barriers, having improvisation as a common and constant element in the performances of their themes. In 2015 they record the first album with a homonymous title “Nebuchadnezzar”, in 2018 their second album “Travellers” is recorded and released the following year.
They have presented their music in different venues and festivals such as: Festival Nazionale dei Conservatori (Frozinone – Italy) , Caldas Nice Jazz Festival (Caldas da Rainha - Portugal), Cantaloupe Café (Olhão-Portugal), XI Jazz Iberia (Badajoz - Spain), Jazz no jardim (V.R.S.A. - Portugal) , Café Tati (Lisbon - Portugal) , Sala Milwaukee (Cádiz - Spain) , Museu do traje (S Brás de Alportel-Portugal), among others.
They were on tour from north to south of Portugal and Spain presenting the album “Travellers”. The tour ended with a recording of a live concert in September 2019 at the Liceu Camões Auditorium in Lisbon for the radio station “Antena 2” (RTP - Portuguese National Broadcast Company).
After that they started working on the 3rd album Cântico , which was recorded in late February 2020 and its currently in the mixing and mastering phase.

Find out more about the members of the group, Cláudio Alves, João Ferreira, Hugo Santos and Maximiliano Llanos. 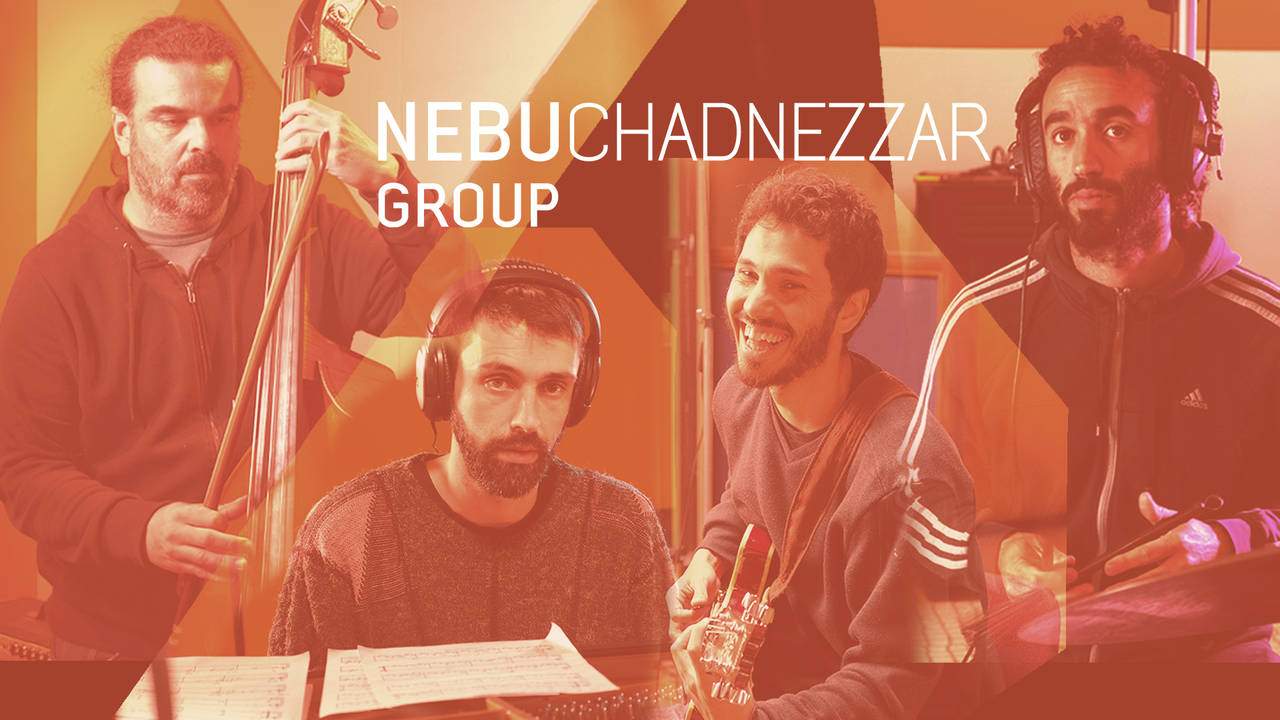