“Melodious, harmonious, modulation, singing”. This Latin word arises in the musical search to which this duo, composed by Portuguese singer Laura Rui and Brazilian guitarist Iury Matias, proposes in their performances.

Under a creative and improvisational context, a dialogue is born between Brazilian, Portuguese and jazz music, where the rhythm and sounds of the world play a central role in the conception of musical arrangements and rereading of the repertoire chosen by the duo. In this choice of musical themes of other composers, the duo observes and absorbs the original, always making a new reading where their musical references can echo on that theme that initially made them fall in love. In addition to this perspective, MODULATUS Project is also a laboratory of original compositions where experimentation and spontaneity knows no bounds.

At the moment the duo has been focusing increasingly (and intensively) on this second strand, trying to show their music in which life, sea, land and time play a central role in the lyrics and the melody itself. In this field come original themes with loopstation experiments, allowing a work of rhythmic, harmonic, melodic exploration, between timbre experimentations in both guitar and voice, with space for the emergence of improvisations of both musicians, allowing a total spontaneity in each and every concert.

In addition, they were invited to participate in the international fair FiraB! 2019 where they perform at the Xesc Furtado theater. They have already released their first album "Modulatus" which can be found on the main digital platforms.

Find out more about Laura Rui and Iury Matias. 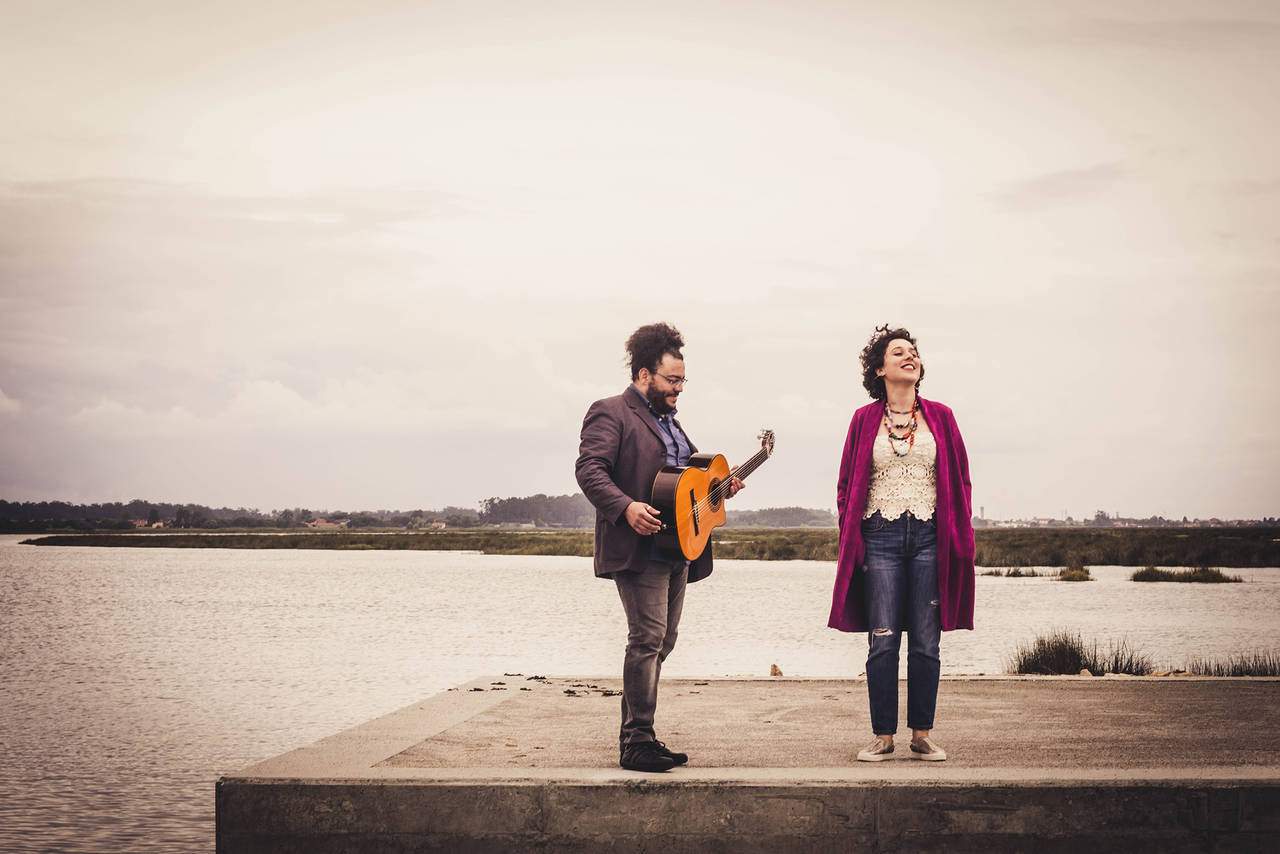