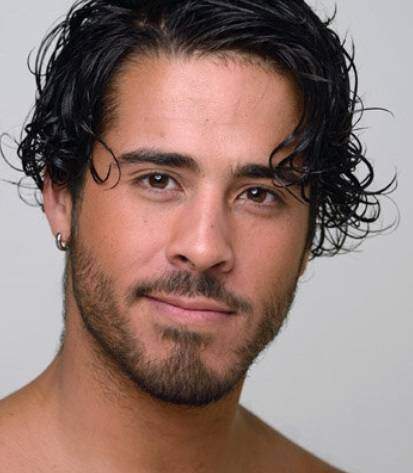 Joshua grew up in San Juan, Puerto Rico. The 24yr old dancer started his training at School for the Performing Arts in Guaynabo, Puerto Rico  in Musical Theater, Modern and Jazz. In 2015,  after a year-long apprenticeship with CoDa21 dancing works by Nacho Duato and Septime Webre, Joshua moved to Miami to study at New World School of the Arts where he performed works by Robert Battle, Paul Taylor, Anabelle Ochoa, Sean Curran and others. He earned his Bachelor’s in FIne Arts in Dance at New World School of the Arts/University of Florida in 2019 and joined Dance NOW! Miami the same year.