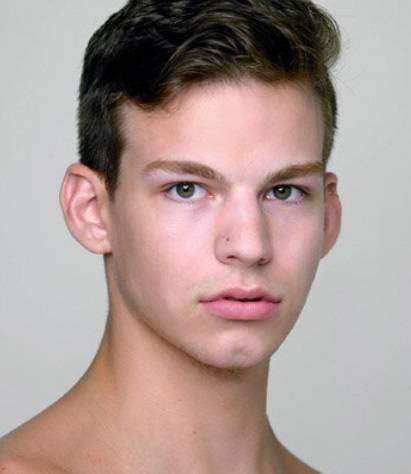 David, an Ohio native took his first ballet class at the age of 17 and soon after began his dance journey at Leaps of Faith Christian Dance Company. He continued in his senior year of high school at Central Ohio Youth Ballet performing in their Nutcracker and stayed through the spring to perform in A Midsummer Night’s Dream. David was accepted to the prestigious University of Cincinnati: College-Conservatory of Music (CCM) attending as a ballet major. During his first two years he was cast in incredible works such as: Jose Limon’s A Choreographic Offering, Basilio in Don Quixote, a stepsister in Cinderella, and more. CCM provides professional track students with the opportunity to work while earning their degree, and Harris continues seeking his BFA degree and while accepting a position with Dance NOW! Miami, where is he is thrilled to embark on his professional career.