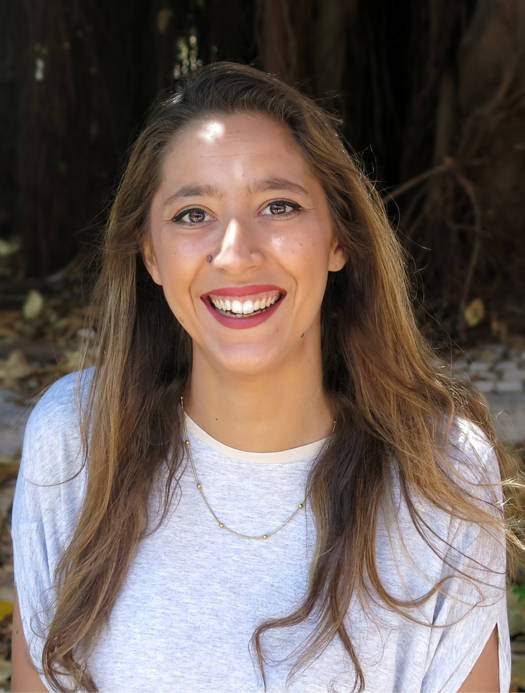 Beatriz Caetano Bento (Lisbon, 1992) architect, holds a master's degree in Architecture specialized in Interiors and the Rehabilitation of Buildings from Universidade de Lisboa's Faculty of Architecture. Conducts academic research within the fields of Theory and History of Architecture and Scenography. Works in cultural production within the dissemination of architectural thinking. In 2017, she concludes her master's thesis with the title "Memory and Representation: Scenographic Strategies in the Rehabilitation of the City Places". In 2014, under the Erasmus programme, she studied at Politecnico di Milano – Scuola di Architettura Urbanistica Ingegneria delle Construzioni. From 2011 to 2014 she worked as a volunteer for cultural projects such as the experimentadesign biennial and Open House Lisboa. With artistic activity related to representation for Theatre, she was part of a theatre company named Actin, between 2010 and 2014, performing plays written by Anton Tchekhov, William Shakespeare, Vicente Sanches, Lewis Carroll and Max Aub. Currently her career focuses on bringing architecture, cultural production and scenography together. She has been collaborating with the Lisbon Architecture Triennale since 2016, having been part of the educational service for "The Form of Form", and having worked in the production of several editions of Open House Lisboa.