Viviane is a French born Portuguese singer and songwriter who started her musical career in the early 90s with the band “Entre Aspas”.

In 2005, Viviane initiated her solo career that counts with 6 CD’s released through her own label Zipmix Records. Viviane proposes a music without borders, a music where tradition and modernity appeals for her roots, like Fado, French Chanson, Jazz Manouche, Bossa-nova or Latin American music, seen with great sensibility and elegance. For all this, Viviane likes to call her music “Mediterranean Fado”.

Her repertoire includes songs with lyrics of her own as well as poems by renowned Portuguese authors.

Throughout her solo career, she has already performed in several countries such as Ireland, France, Spain, South Africa, Latvia, Lithuania, Germany and last year in Kenya.

Viviane is actually preparing her 7th CD with original songs that will be released on 2021.

In this special acoustic concert, Viviane invites us to revisit some of the most emblematic songs from her 15-years solo career and will also share some of the songs of her next album.

Viviane is accompanied by her musicians: Tó Viegas on Portuguese guitar, João Vitorino on Acoustic guitar, Filipe Valentim on keyboard and Bruno Vítor on double bass, all of them playing at home. 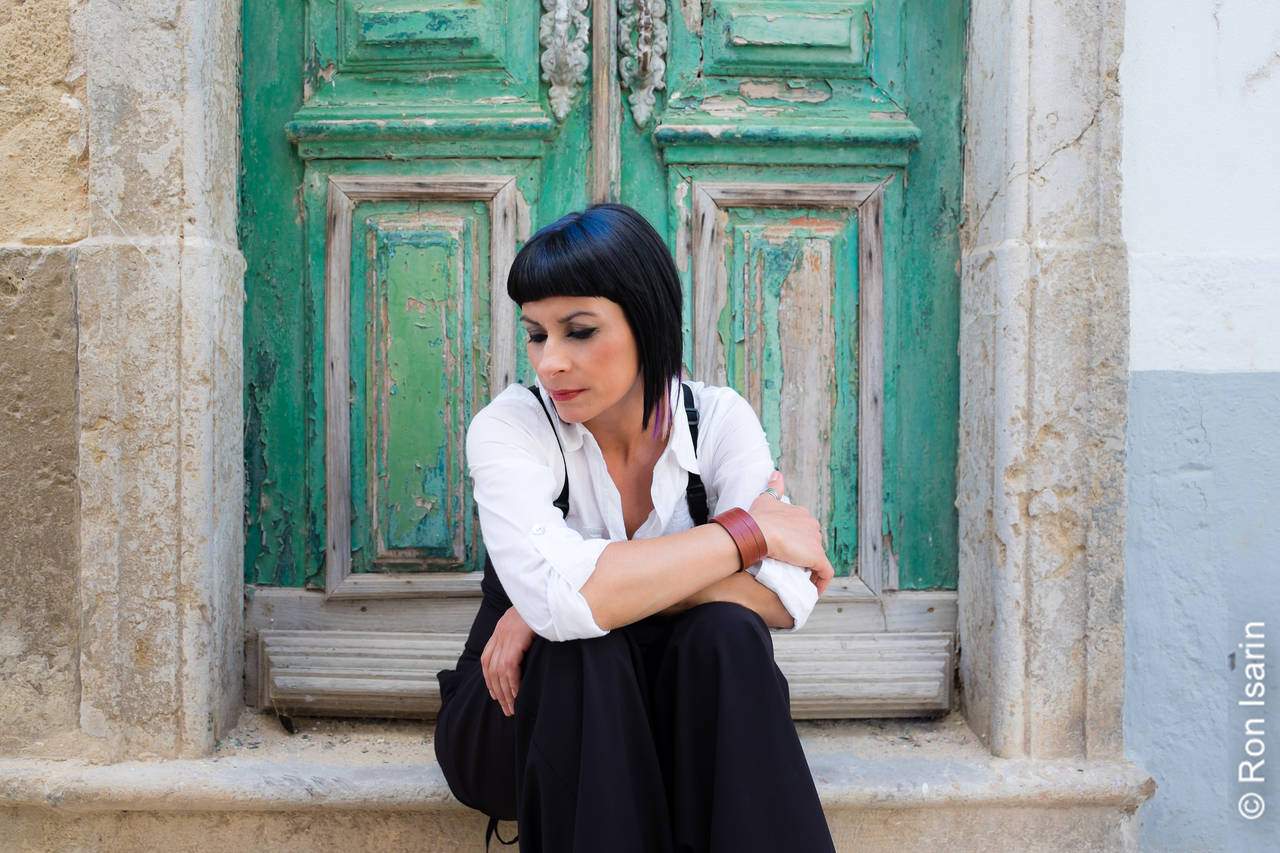