This project is called “Thiago Gondim e o Acaso”, a partnership between the musician Thiago Gondim and the dance company Grupo Acaso de Dança. The album “FEITO EM CASA” was entirely recorded at home studios in Brazil and Portugal and counted with the participation of musicians from both countries. All songs were transformed into video dances, which tell the story of the CD in a chronological order. It was all recorded with a single camera. 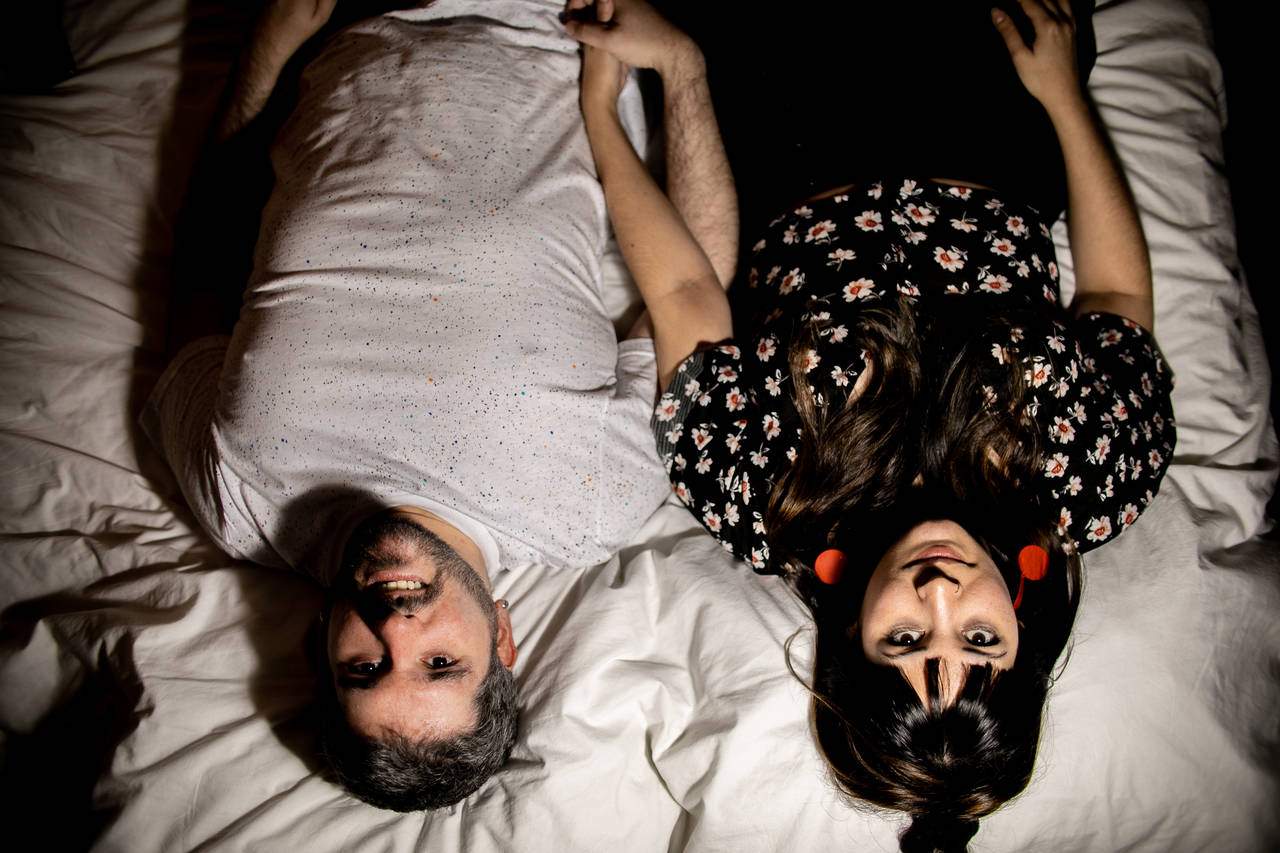