In 2014 wins the award for best "singer" of ASMUCA festival in Cardedeu and records the music video for the song "Mil cosas" created and directed by Nicolas Alberte along with Martin and the blue rabbit . Waiting for the publication of a "Tatú" CD, he plays, arranges and composes with Florence Osty, Laura Flores, Gustavo Roriz and Comparsa Bantú. 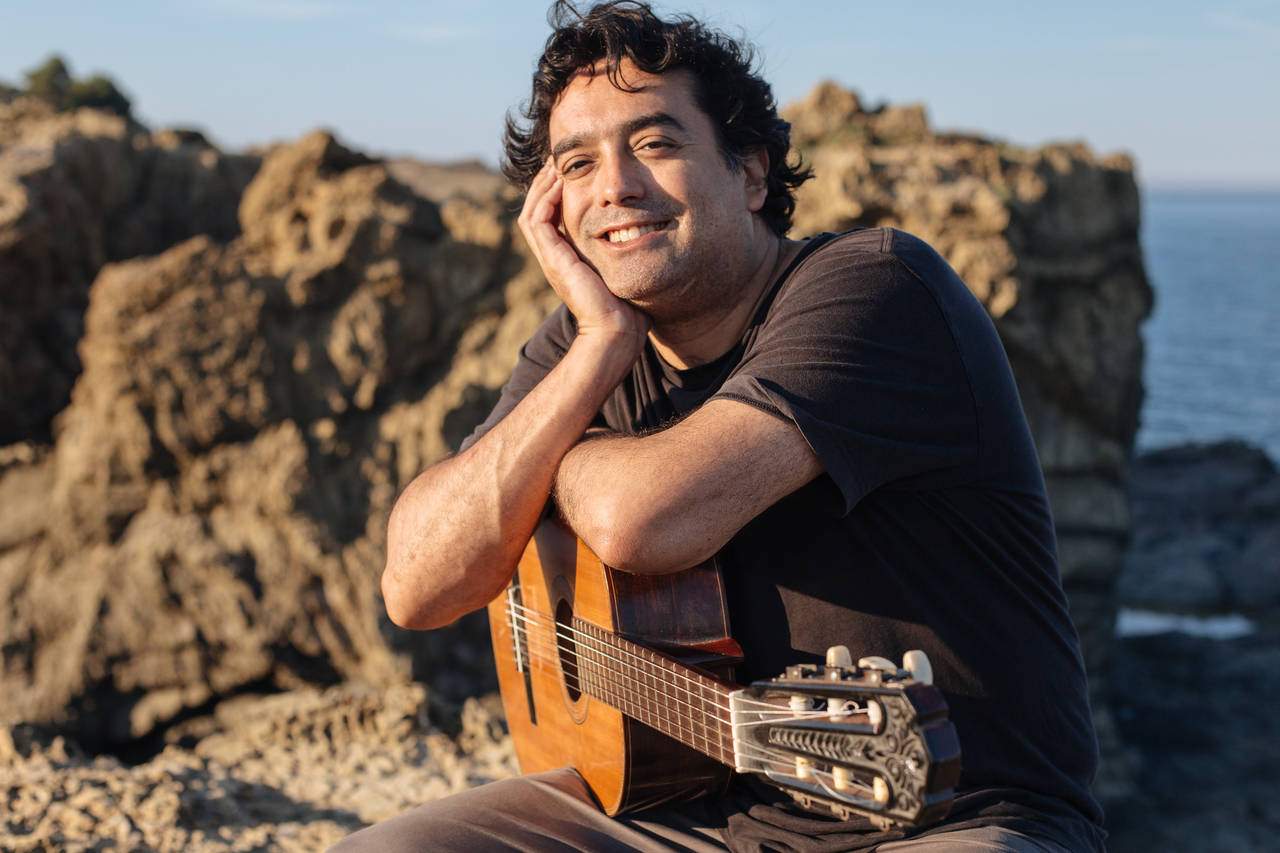