Aníbal Zola is the pseudonym of José Aníbal Beirão, a Portuguese double bassist and singer/songwriter. Born in Porto in 1983, he started learning the piano and the guitar at an early age. At the age of 16, his older brother offered him an electric bass on which he started playing alone as an autodidact and, a few years later, with a local rock band. At the age of 19 he started studying electric bass at “Escola de Jazz do Porto” changing some years later to double bass, following an academic path at “Escola Superior de Música e das Artes do Espectáculo (ESMAE)” where he studied with some of the most important musicians of the Porto Jazz scene.

At the same time, he also developed a personality as a songwriter, mostly influenced by Portuguese popular music and Latin American Music but also by Tom Waits and some American Songbook composers, such as Cole Porter or Duke Ellington. He has recorded two albums “Baiumbadaiumbé” (2018, self-released) and “Amortempo” (2020, self-released but with the support of Fundação GDA).


You can see Aníbal Zola performing solo shows using a loop-station to build-up his double bass / voice performance; I. trio shows with percussions and other string instruments such us guitar, ukulele and mandolin; and in sextet shows adding an extra percussionist and two winds, a clarinet and a trombone. 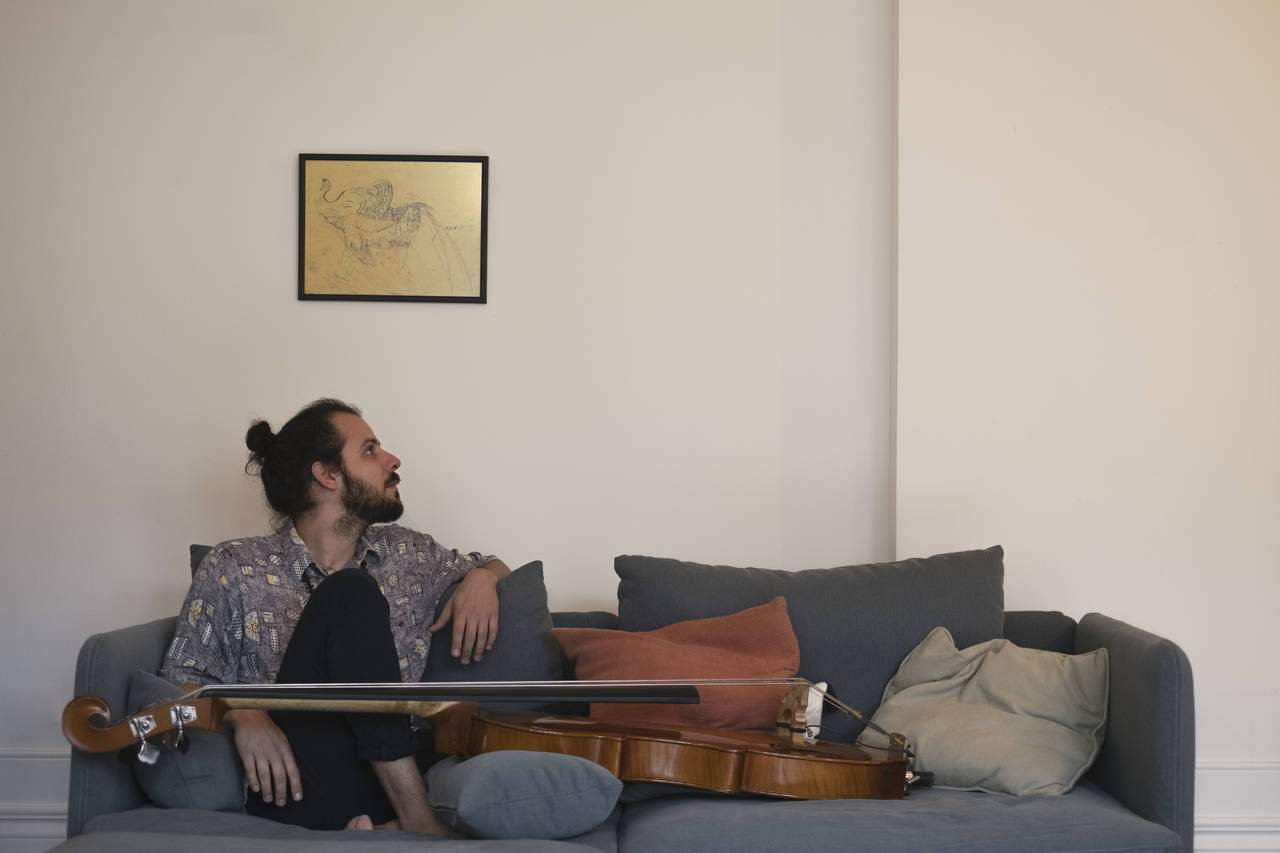