"The Long Journey" puts us before the sometimes irreconcilable sphere, between Man and Nature. The act of reconciliation precipitates itself with the gesture of anthropic framing of the environment, made possible by the will of man, when he begins his incursion into the unknown.

This multimedia piece is a reflection on true human solitude, that of an aesthetically manipulative race that explores the energetic forces of Nature that is simultaneously its equilibrium and the context (multisensory landscape) in which it lives, in the only planet in the Universe that does not Is hostile.

In The Long Journey, nature is the place of encounter with the divine and spiritual, but also the refuge to creation where the metaphysical space functions as a "mirror of inner mental and mental processes." The nostalgic representation of a lost Eden evokes the sublime as infinite and as power that snatches and dominates. In its manifestations of the sublime, nature presents itself to the subject, so disproportionate and resistant to the power of the senses, that satisfaction related to a purpose is replaced by the feeling of fear now of rapture.

This journey of unlikely senses, leads us to a confrontation with the hidden forces of nature and the unpredictable universe of its transformation. Expectant and not indifferent to his solitude, the man subject, he experiences the sensation of escape into a state of freedom.

Find out more about the film director, Daniel Nave.

Download the RHI Think application, available at playstore and applestore, to watch the short film and to value the movie by paying what you can as a ticket. 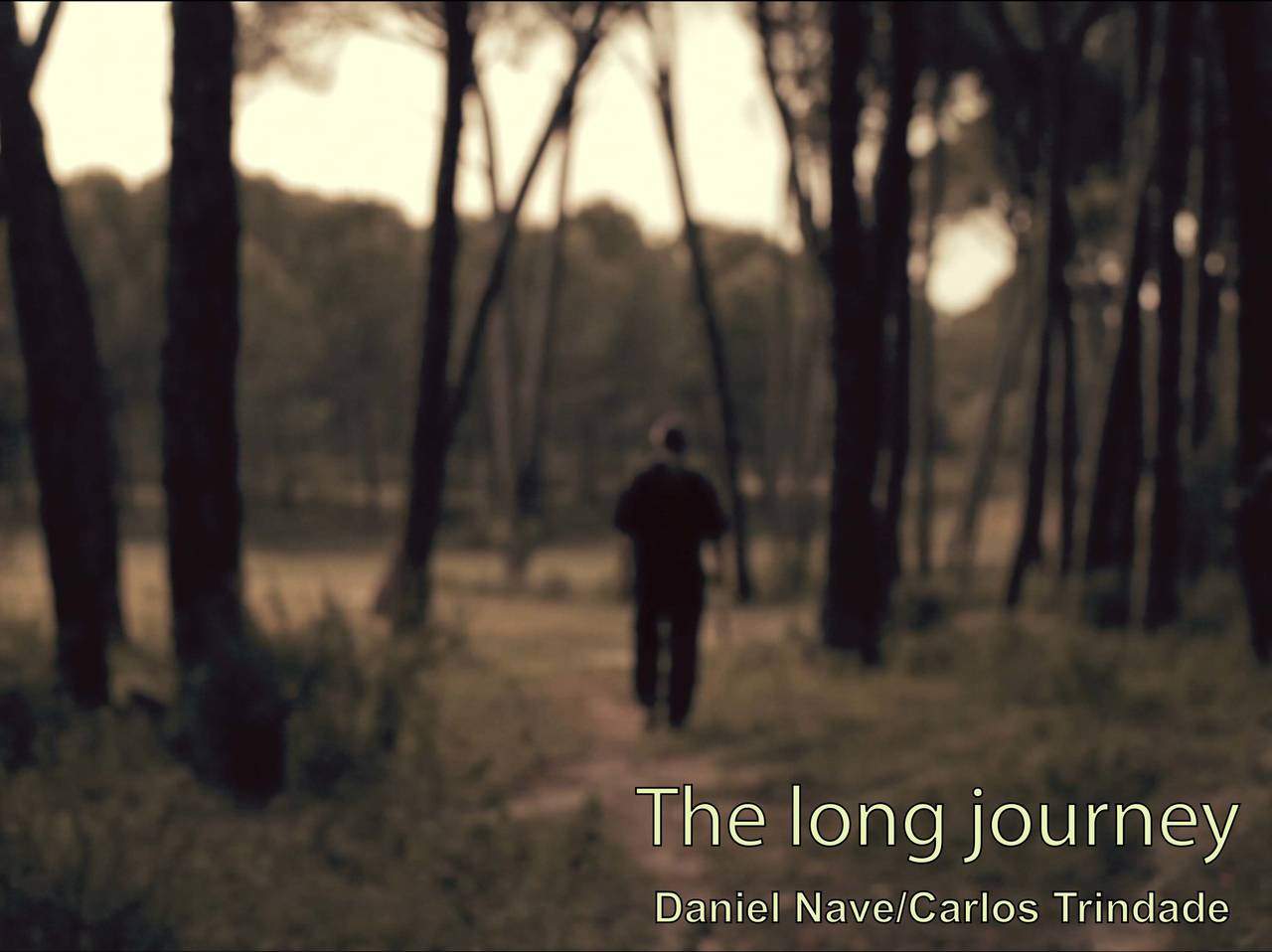