António Silva was born in Coimbra, city where he began studying the guitar when he was 14 years old. What started as a hobby soon reveled to be a passion. He decided to enroll in “Associação Cultural Sítio de Sons” where he started studying Jazz. He loved it so much he started forming his on groups and composing original songs. All this was happening long side his studies in economics. However, after a while, it was clear for him that music was his path (to travel) so he decided to dedicate his effort to music.

In 2009 he starts is bachelor degree in Jazz in Escola Superior de Música de Lisboa (ESML) and finished it in 2012. Also, in 2011, he started a composition course with American teacher Glenn Jordan, called “Equal Interval System”.

In 2013 he is accepted in the first edition of the international artistic residencies of “Musibéria – Centro Internacional de Música e Dança do Mundo Ibérico” (Serpa, Portugal) where, for 7 months, he dedicated himself to composing and recording is first CD. For this project, he founded Ararur (same as CD title), a Jazz/World Music vocal group, with Ângela Maria (vocals), João Capinha (saxophones), Francisco Brito (double bass) and João Rijo (drums).

The project was distinguished by “Clube Português de Artes e Ideias” in 2013 and selected to represent Portugal in Brazilian “VI Biennial of Young Creators from CPLP countries”, in Salvador da Bahia.

In 2014 Ararur was internationally awarded in the “13th Independent Music Awards” with 3 prizes:

In 2014, António Silva was one of only 4 musicians selected to the Master Degree “Nordic Masters in Jazz” (NOMAZZ), which took him to study and live in 3 different countries: Finland where he took classes from September to December at Sibelius Academy of Helsinki; Sweden, from January to May 2015 he visited Royal College of Music in Stockholm, and lastly, he went to Royal Academy of Music in Aarhus, Denmark where he finished his Master in June 2016.

As a result of this experience he founded “António Silva Quartet” and recorded the album “Up Lift”. The group is formed by Irish saxophonist Carolyn Goodwin, and Danish musicians Frederik Hagner on the double bass and Tobias Andreassen on the drums. As guests the album features double bass player Jesper Bodilsen and American piano player Aaron Goldberg.

Returning to Portugal, António Silva records yet another album even before releasing “Up Lift”. Gathering his experiences from the Nordic Countries and mixing it with the world of Ararur, the album “Mielikki” comes to be. Named after the forest goddess from the Finish mythology, this work continues and develops the unique mixture between Jazz, World Music and the Portuguese language that makes Ararur so unique.

Still in 2016 his composition “Bamse in the Coconut Island”, arranged for string quartet, awarded in the international call for scores from the Veridian Symphony Orchestra, and was premiered there. In the same year, his song “Promontório” was one of the winners of the “360º Jazz Initiative” promoted by the University of North Carolina, USA.

In 2018 he attended the 60 hours course “Como escrever canções”, lectured by the Brazilian singer-songwriter Adriana Calcanhotto, at the Universidade de Coimbra. From this course the partnership “António silva e Nuno Castelhano” is born and the song “Amor não consumido”, that features Adriana Calcanhotto, is recorded and release the 1st of January 2019.

Still in 2019, d’Orfeu, a cultural association from Portugal, invites António to write a piece for the European Capital of Culture 2019 Matera, Italy. The composition “Celebrazione” is therefore born, made for friscalettu, accordian, string quartet e percussion, the piece is premiered in September 2019 and played again in December of the same year.

Download the RHI Think application, available at playstore and applestore, to watch the show and to value the artists work by paying what you can as a ticket.
Follow António Silva to get to know more about his work |
Facebook: @AMDSMusic
Website: Antoniosilva.org 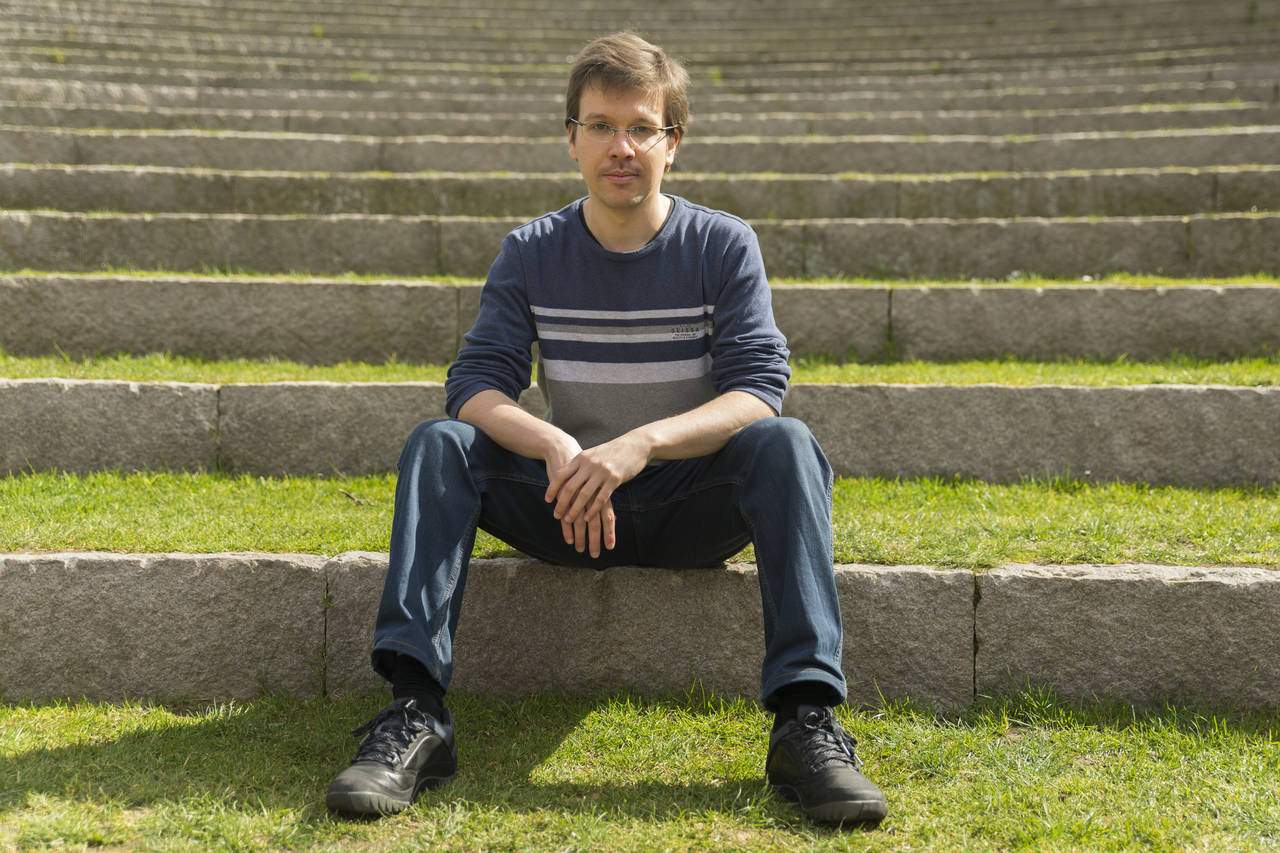