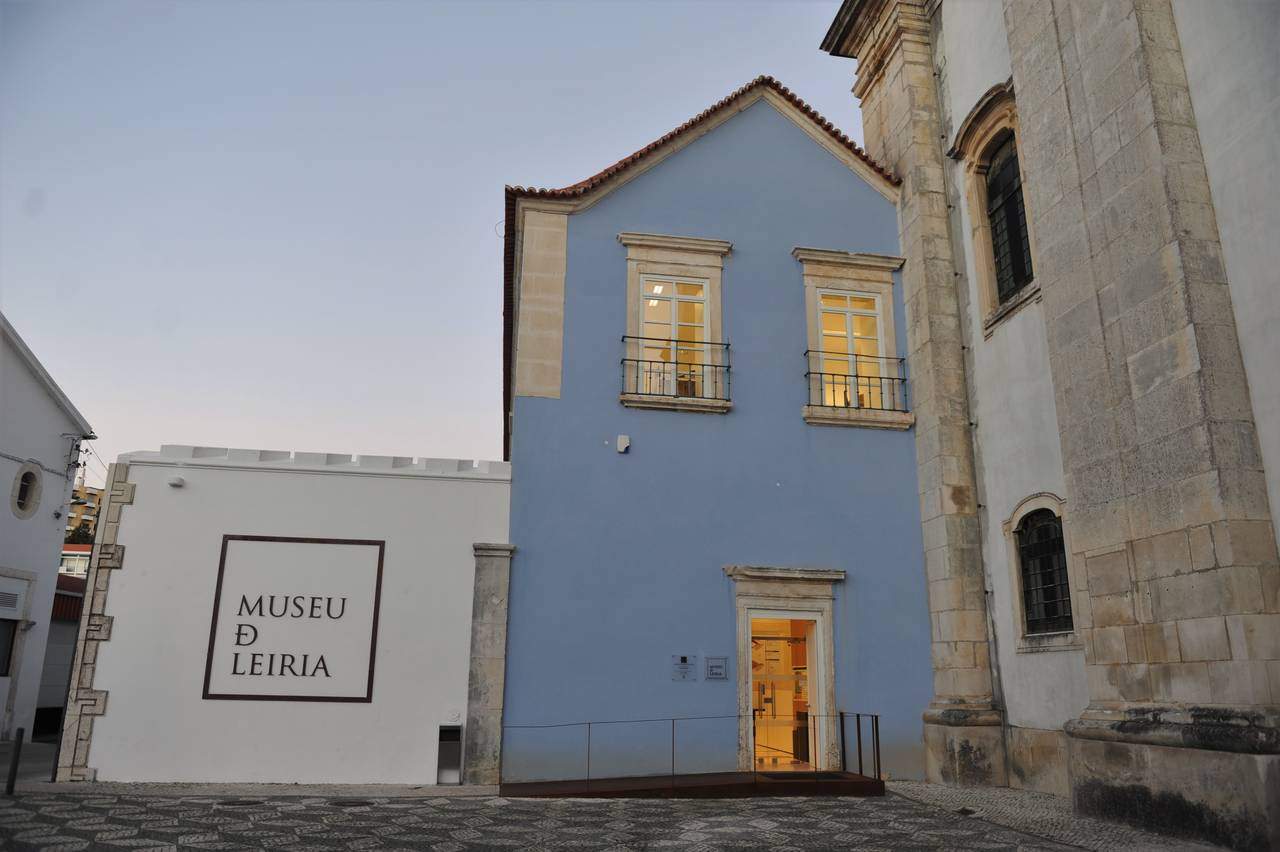 The Museum of Leiria is an open window on the memory of a long-inhabited territory, into the twenty-first century, reveals a new perspective on a complex reality. Idea which emerged in the Liberal Monarchy times, the museum was due to its implementation to the persistent efforts of Tito Larcher (1865-1932), which took shape in the Decree of 15 November 1917, with the creation of the Regional Museum of Works art, Archeology and Numismatics Leiria.

In 2006 it began the process returns to the experience of the City St.º Convent Augustine monument built from 1577 (the church) and 1579 (the convent complex), and now inhabited by the new Museum of Leiria. The museum program, and have been involved, falls beyond the old museum collection, local art collections and archaeological reserve, constituting the core of the network of local council museum, open to the city and its territory. 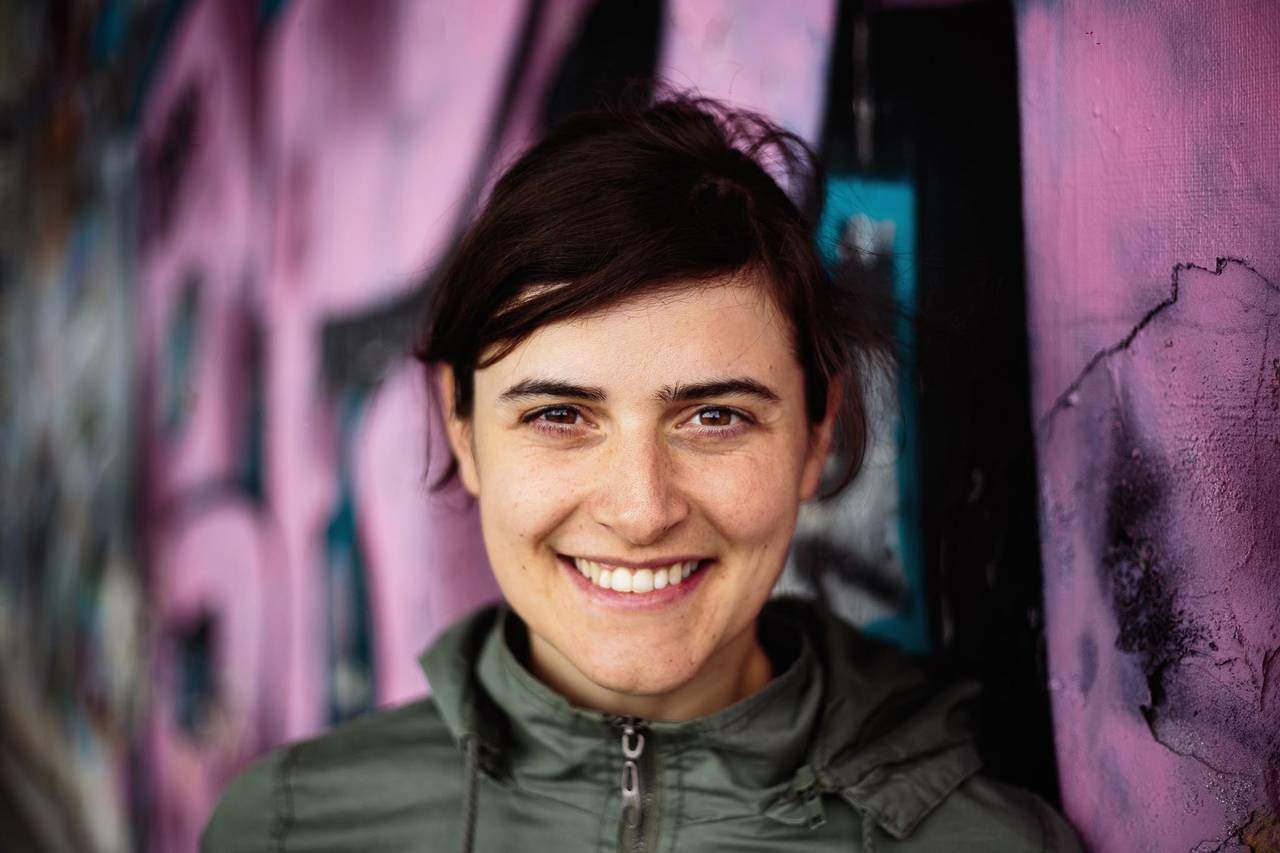 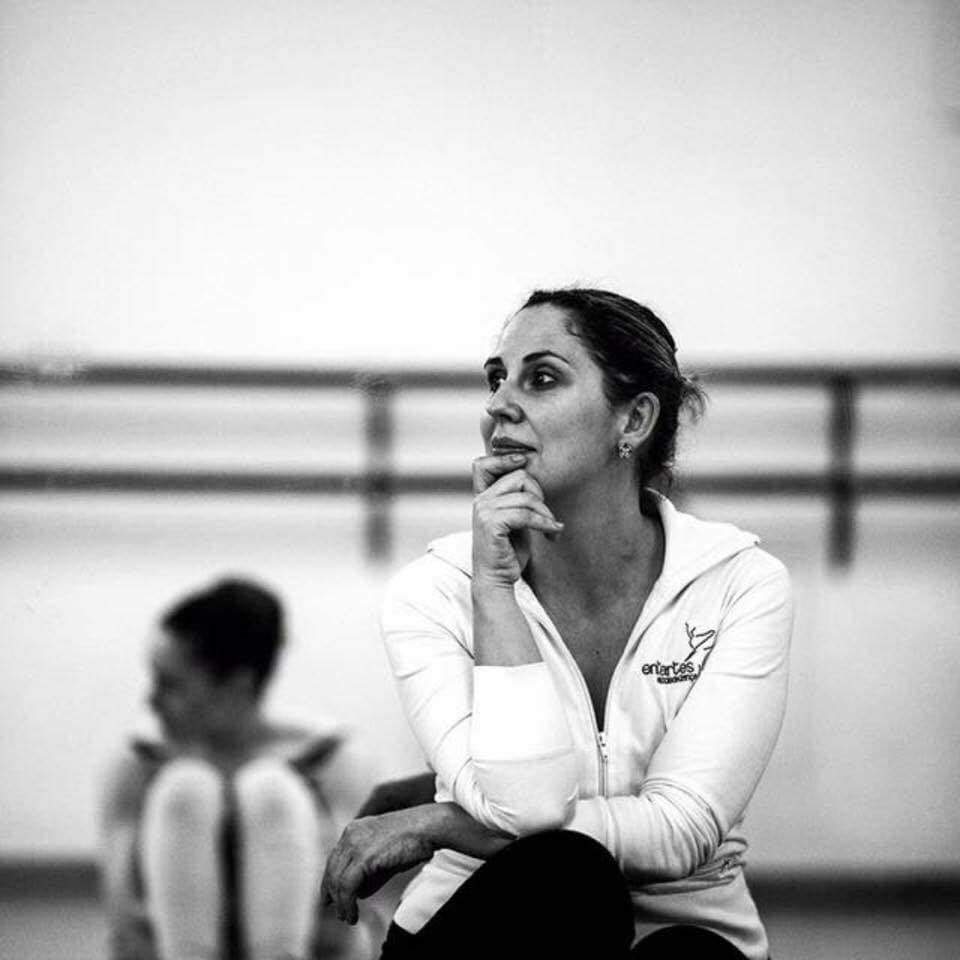 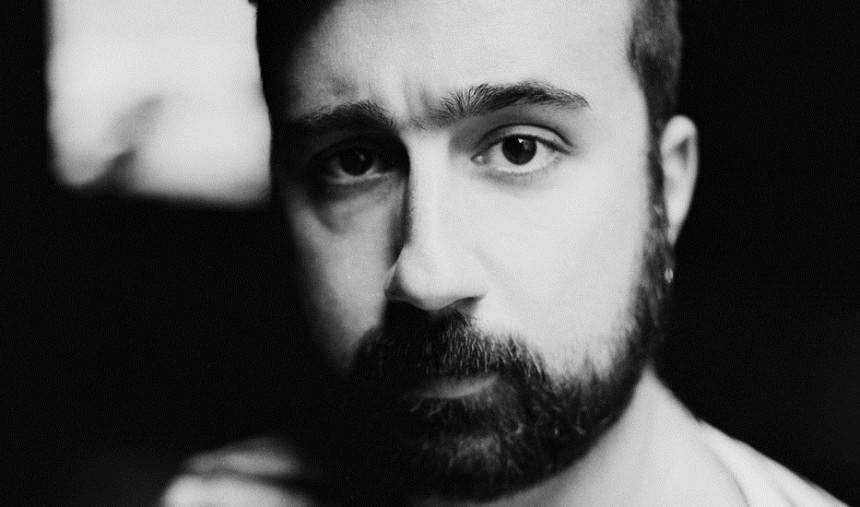 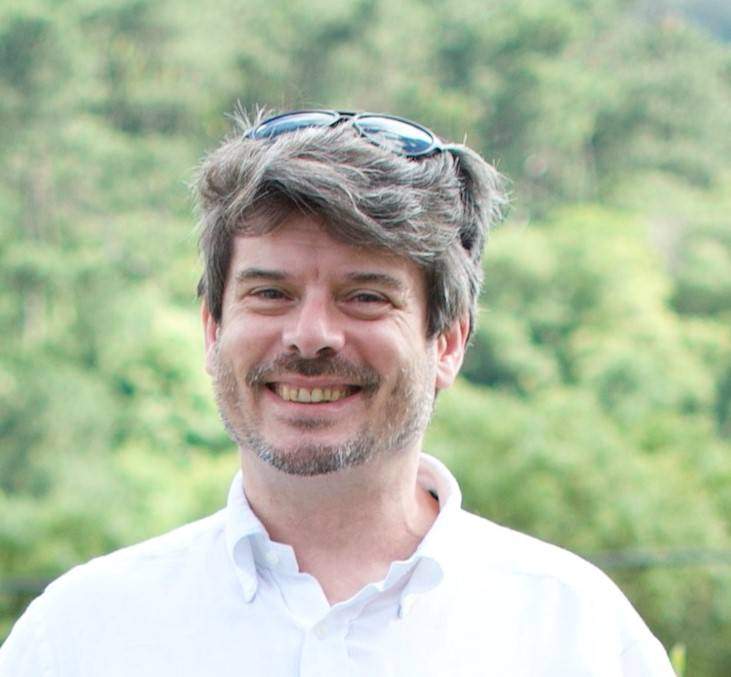