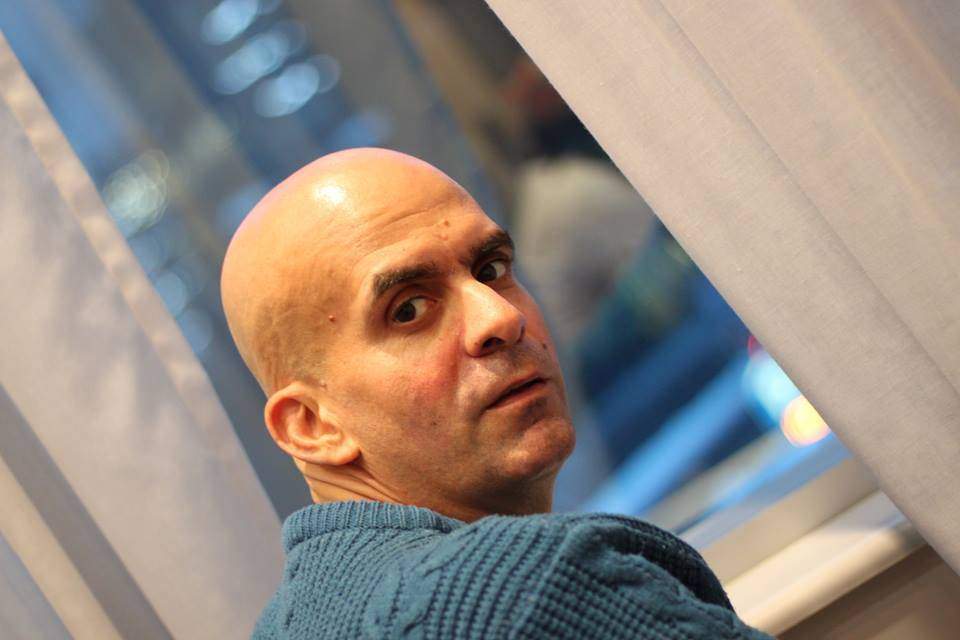 Occupations / positions and activism:
- Founding member and General Director of the Cooperativa de Educação Ambiental Repensar Lda. (Environmental Education Cooperative Repensar Lda.), aimed at carrying out environmental education and awareness raising activities for children and young people;
- National Coordinator of Let's Do It Mozambique (which organizes World Cleaning Day);
- Jurist in the National Fund for Sustainable Development (FNDS) - Ministry of Land, Environment and Rural Development (MITADER) at the present time;
- Trainer and researcher of the Juridical and Judicial Training Center (CFJJ) from 2000 to 2013; as well as in the invited Trainer of the National Institute of Judicial Studies - Angola, between 2009 and 2014;
- Lecturer at the Eduardo Mondlane University and at the Higher Institute of Science and Technology, in the courses of Law, Architecture and Environmental Engineering from 2002 to the present moment.