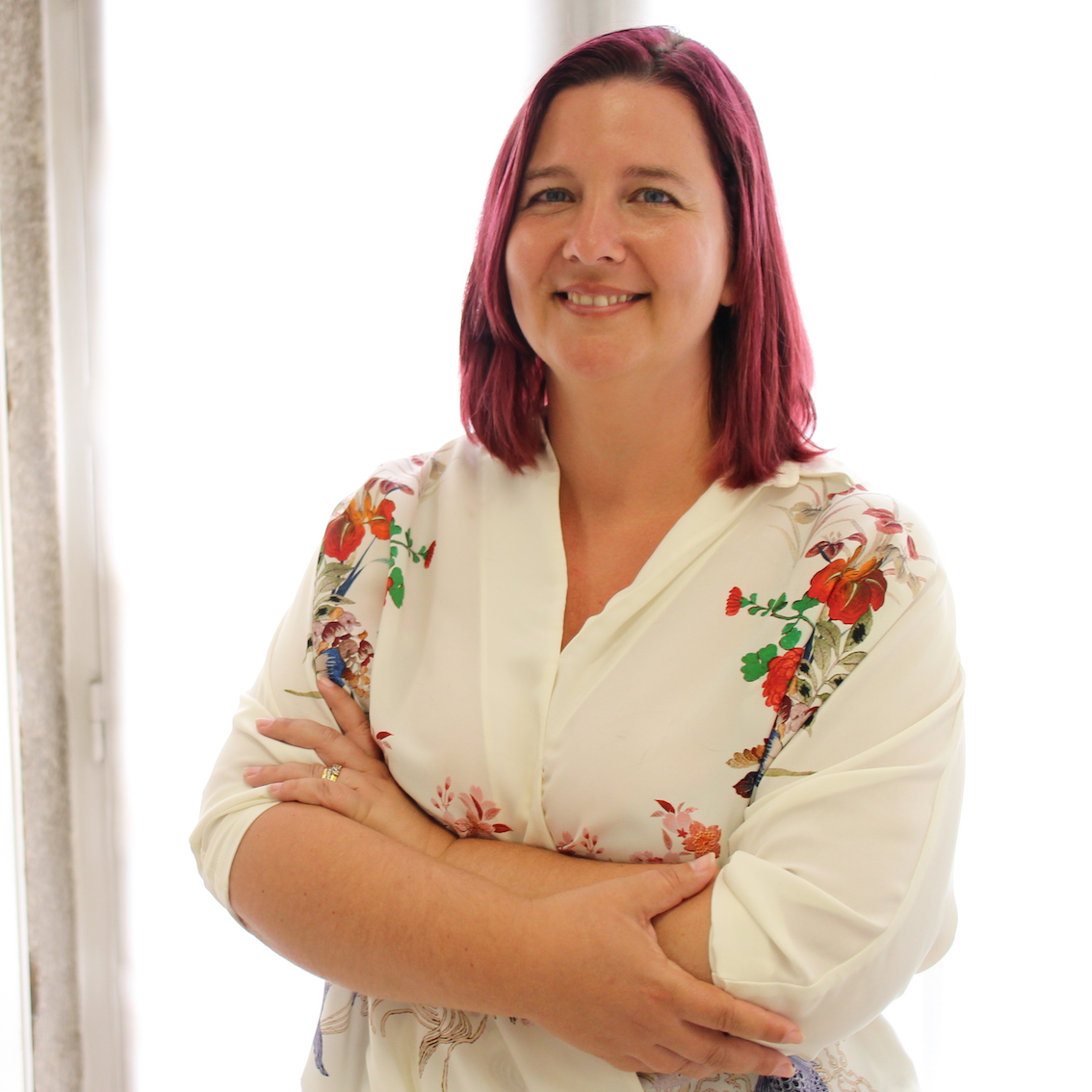 Marta de Menezes (born 1975) is a Portuguese artist, with a Degree in Fine Arts from the University of Lisbon and a MSt from the University of Oxford. De Menezes is director of Cultivamos Cultura, the leading institution devoted to experimental art in Portugal. Marta de Menezes has worked in the intersection of art and biology since the late 90s, in the UK, Australia, the Netherlands, and Portugal, exploring the conceptual and aesthetic opportunities offered by biological sciences for visual representation in the arts.

Her work has been widely exhibited in major venues in all continents, presented in most anthologies devoted to bioart, discussed in doctoral dissertations, and considered an example of research in the visual arts. Among the most recent international exhibitions, de Menezes was invited for the official representation of Portugal at the London Design Biennale 2016 and exhibited at the Beijing Biennale of New Media Art 2016. De Menezes was nominated in 2015 by Time and Fortune magazines for the Art and Technology Awards 2015.

Besides her work as artist, de Menezes curated major international exhibitions including for European Capital of Culture (Portugal), Kontejner Festival (Zagreb), Verbeke Foundation (Belgium) and this last two years the two editions of FACTT – Transnational and Transdisciplinary Festival of Art and Science that took place in Lisbon, New York, Mexico City and will happen in Berlin in December.