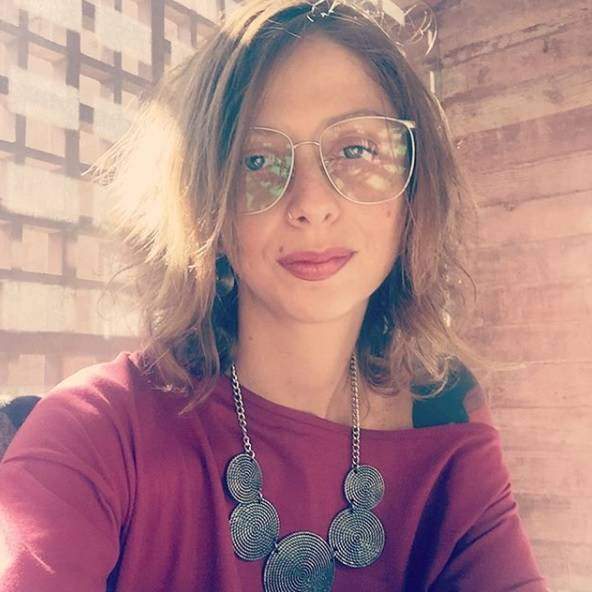 Leticia Santinon has more than 10 years experience working with cinema curatorship and festivals production. For five years she programmed the cinemas of the São Paulo Cultural Center and was a member of the Film Curatorship Committee of the Municipal Culture Circuit. Between 2015 and 2017, she was the production manager at Vitrine Filmes, responsible for movie releases and analysis of new projects.

Since January 2017, she became manager of SPcine Circuit, responsible for a network of 20 cinemas at the city of São Paulo.