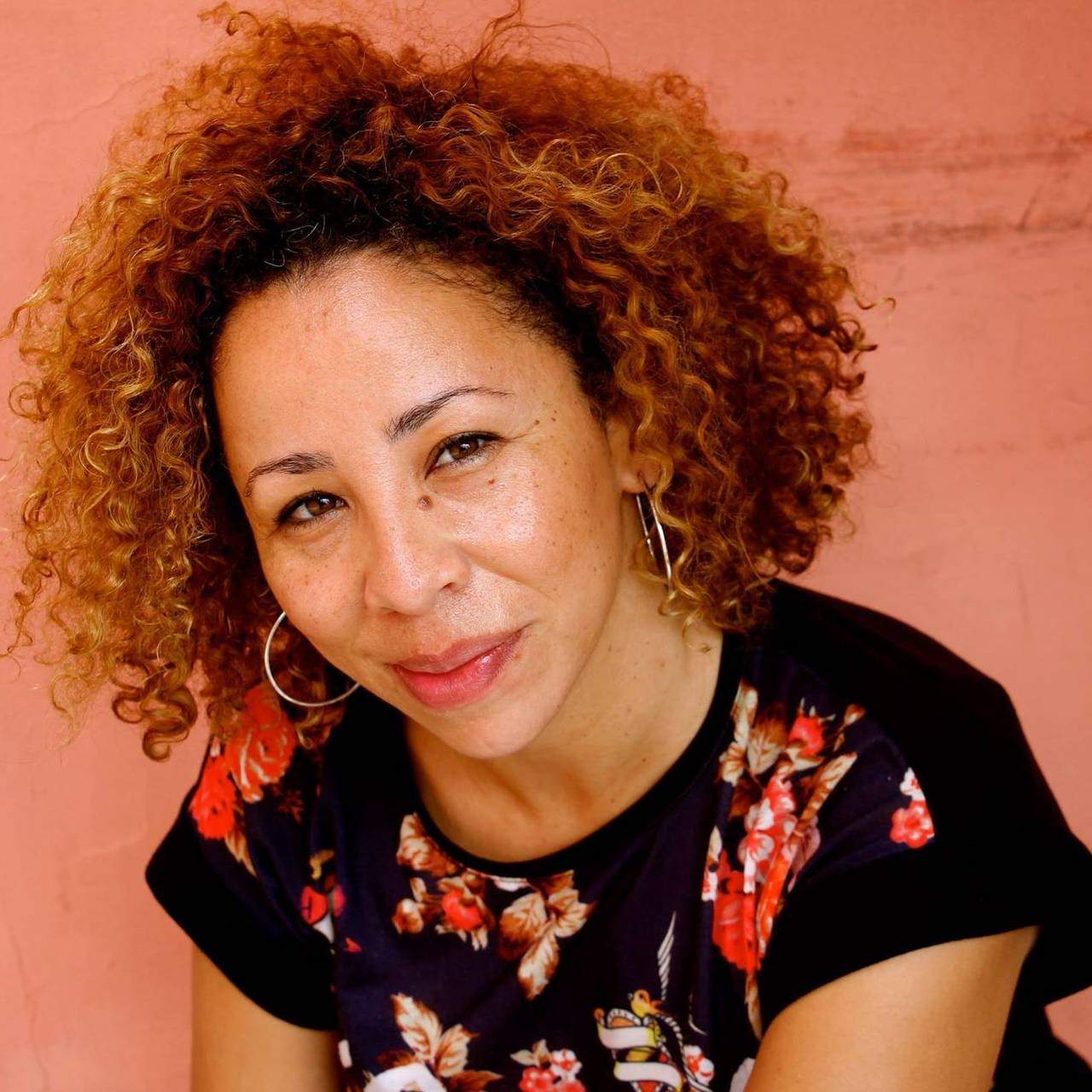 In the last two decades, she has worked with several independent artists and national and foreign dance, theater and audiovisual’s companies working on the fields of creation, production or programming.

She has been selected to represent Portugal in the SPACE-Supporting Performing Arts Circulation in Europe program (2009-2011).

Throughout her professional experience in Portugal, she has had the opportunity to work with different national public and private funding programs. She collaborated, as a specialized technician, with the Direção-Geral das Artes/Portuguese Ministry of Culture (2017-2018) under the new model of funds for arts (2017).

Since 2018, she has been the general manager of Olga Roriz Dance Company, accompanying the various artistic projects in the fields of creation, circulation, training, programming and audience development.

Since 2020 she is responsible for the workshop and course on Financing Cultural Structures and Projects at Academia Gerador.
Back to top