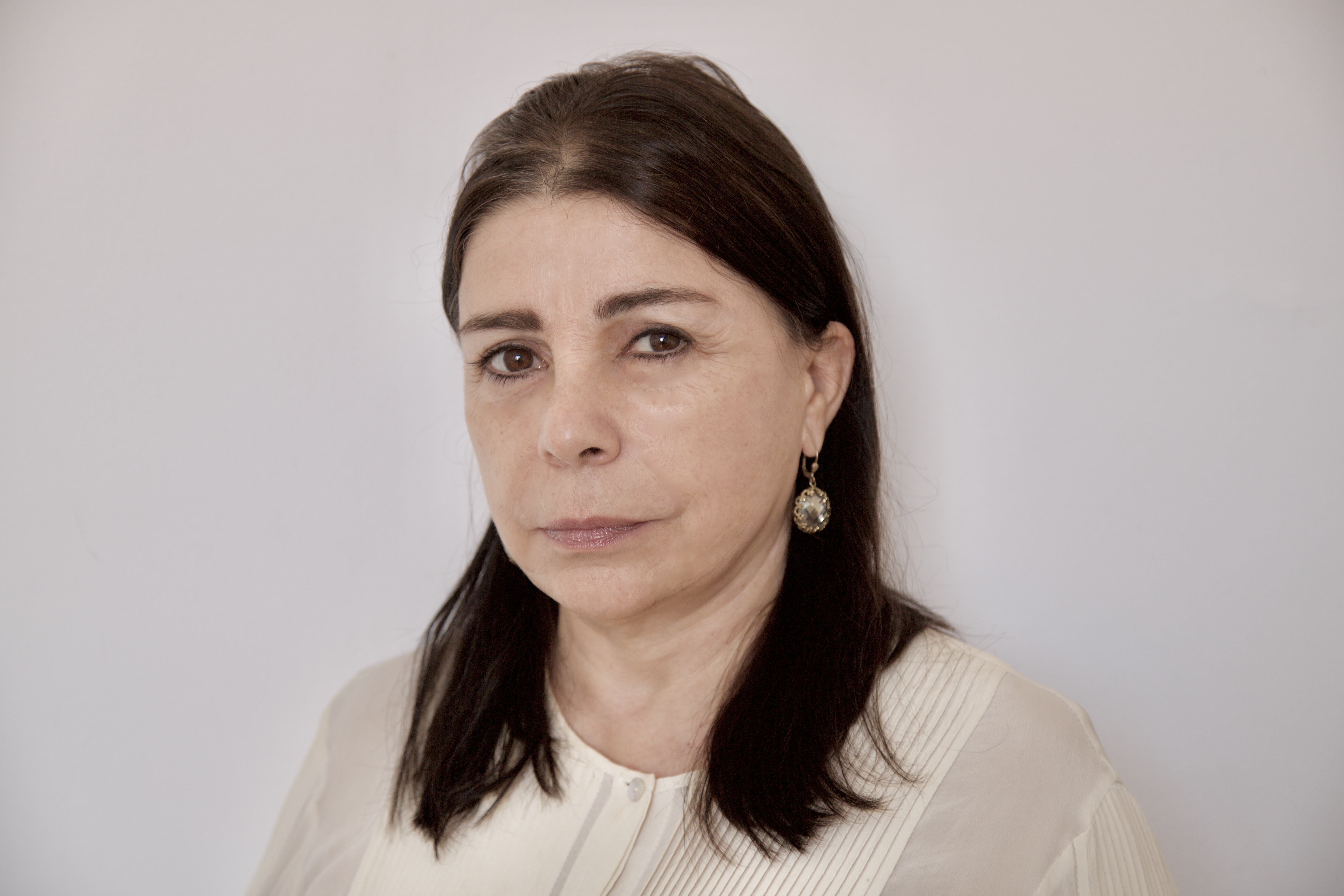 1992 Founded Natasha Records, one of the first independent record companies with a new concept of music, management, publishing and film production.

Natasha Records, one of the first companies to bring independent music from England and US to Brazil Catalogue of Brazilian singers, groups and soundtracks.

2006 - Founded Língua Geral, a publishing house for the universe of the Portuguese language with writer José Eduardo Agualusa from Angola.

2021 - Iris Pro Bem Viver Institute (Creative Director) - a non-profitable organization which seeks to bring people together online and offline to createpathways toward global regeneration.
Back to top