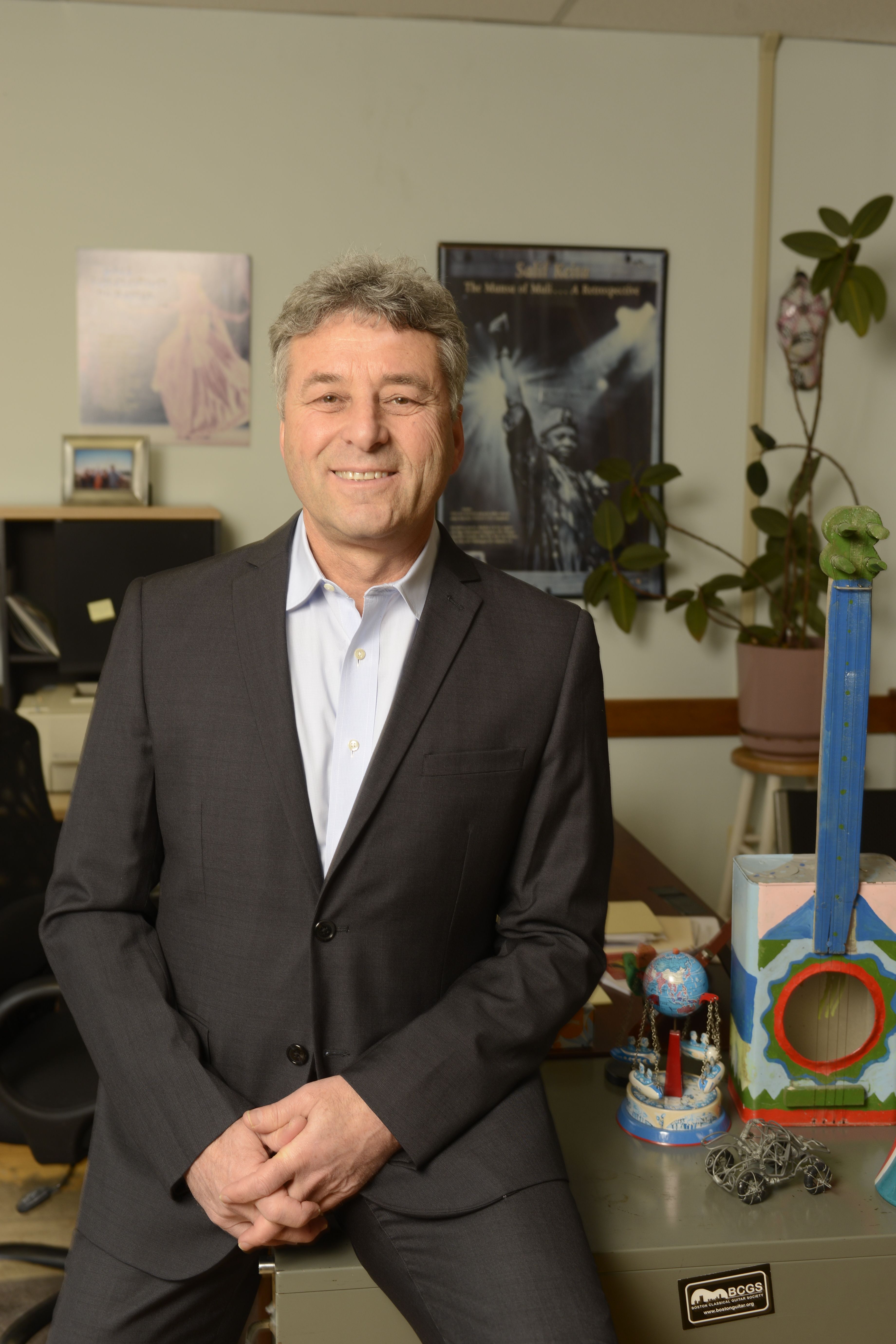 Maure Aronson, originally from South Africa, began his professional career in the arts in South Africa as an artist manager and presenter. In 1990, he founded Global Arts Live, a multidisciplinary contemporary performing arts series. As executive and artistic director of Global Arts Live, Aronson curates and oversees all aspects of concert production with an annual budget of $2.5 million. Mr. Aronson has been honored with three distinguished awards: The Proscenium Award for Audience Development and The Heinz Award for Entrepreneurship in the Arts and Color Magazine Change Agent award.

He served on the Board of Directors of the Association of Performing Arts Presenters from 2004 – 2007, and was a founding member of GLOBALfest in NYC. He has been invited to talk about the music industry at Harvard University, Boston University, Boston College and Northeastern University. Under his leadership Global Arts Live has presented over 800 artists from more than 70 different countries. The organization has debuted more than 225 artist in Boston and premiered 120+ contemporary dance works.
Back to top