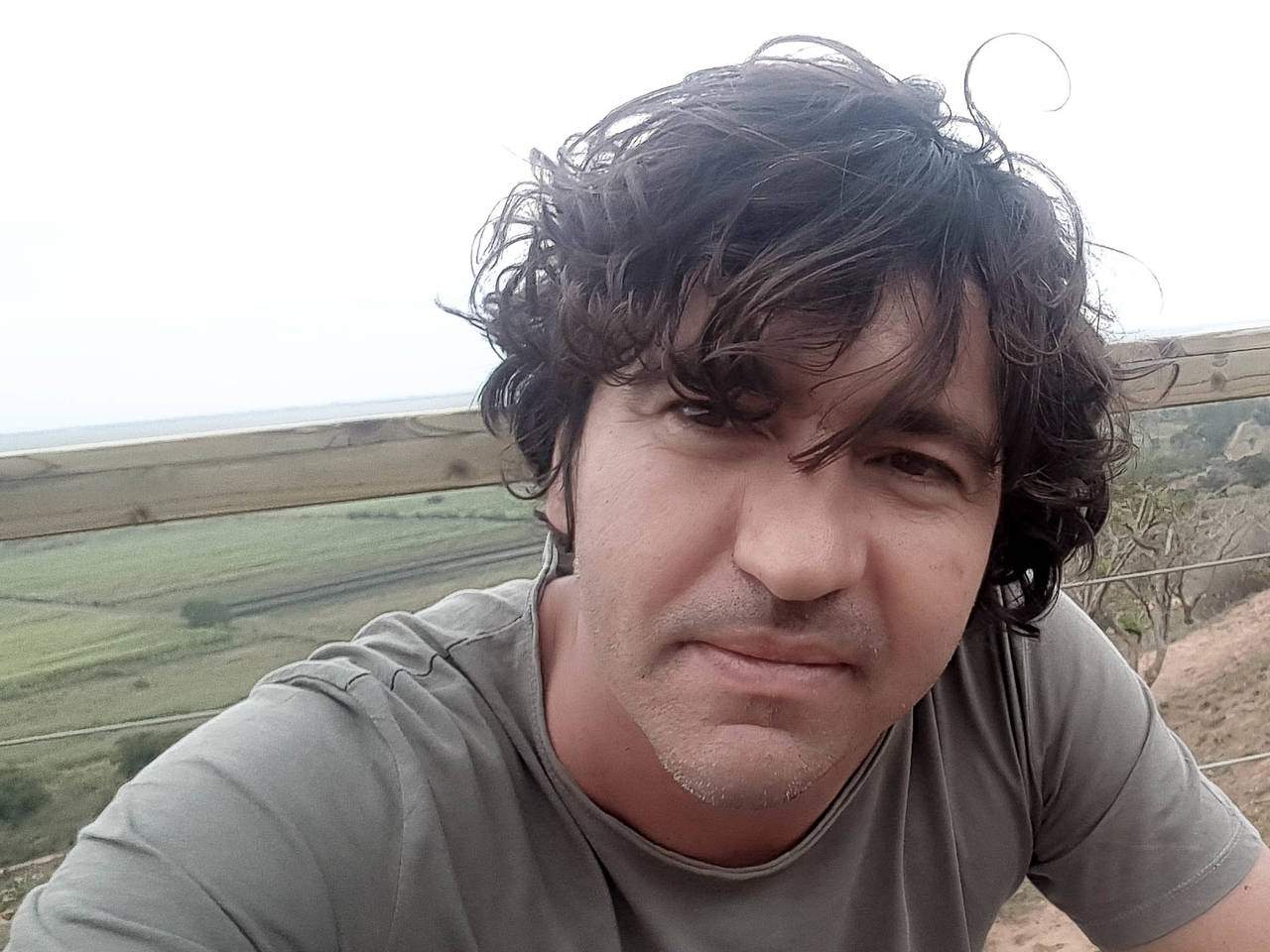 Joni Schwalbach is a composer, pianist/keyboardist, sound designer, producer, arranger, ethnomusicologist, videographer and entrepreneur born in Maputo – Mozambique. He finished his BA in Popular Music in 1999 at UNICAMP (State University of Campinas) in São Paulo – Brazil. In 2002 he completed his MA in Ethnomusicology at SOAS (School of Oriental and African Studies) at the University of London – UK.

Alongside his solo career, Joni was a leading member and director of the legendary Mozambican band Ghorwane from 1993 to 2014. Currently he participates in several national and international projects as a pianist/keyboardist/producer/arranger.

He is also the co-founder of Maningue Productions Lda (2014), a company specialized in the production of large concerts and festivals and the management and promotion of artists. In 2017, Joni and his partner Luís Moreira launched MMM – Mozambique Music Meeting, a showcase festival and music market based in Maputo – a platform to promote Mozambican and international artists and expose local art and culture to a global audience.

Joni is currently involved in several research projects in various fields, including Mozambican cultural heritage and economic and social issues.

Joni’s has been directing and producing films for over a decade for several entities including advertising agencies, NGO’s and private companies and artists.

Joni also acts as an independent consultant for cultural and artistic affairs.
Back to top