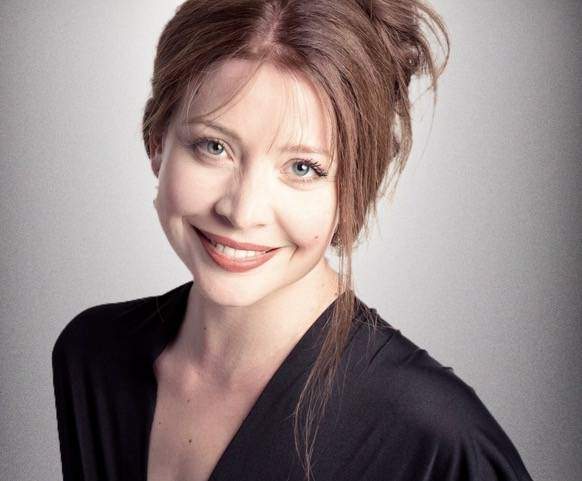 Ilana Werner, born 1983 in Zurich, is a swiss-american dancer, started training in Zurich with her mother Madeleine Stierli, and was formed by Marika Besobrasova at the Academie de Danse in Monte-Carlo and the Heinz-Bosl Stiftung in Munich. She spent 12 years of her career as a first soloist with the Bavarian State Ballet in Munich, followed by two years at Ballet du Capitole in Toulouse and the Hungarian National Ballet in Budapest. Her entire education was generously enabled by mainly the Pierino Ambrosoli Foundation and the Migros Kulturbund from Zurich.

Throughout her career she danced many roles from the international ballet repertoire, from important choreographers such as John Neumeier, John Cranko, Marius Petipa, Jiri Kylian, Mats Ek, William Forsythe, George Balanchine, Jerome Robbins, Kenneth MacMillan, Frederic Ashton, just to name a few. It was roles like Juliet, from John Cranko`s Romeo and Juliet, and Lise from Frederic Ashton`s La fille mal gardee, that promoted her at an early stage. Ballets have been created for her, and she has participated in international galas and projects around the world.

Since 2017, she has focused mainly on guest teaching in Europe and Asia, she organizes summer courses and events, and created the successful performance living sculptures at the Kunsthaus Zurich in 2019. She also is a certified translator (de-en), und worked as an event manager for the swiss firm Custom Tours. For the season 2020/21 she is the ballet mistress of the Tanz Luzerner Theater, and in summer 2021 she will be receiving her master’s degree in teaching and coaching dance professionals at the Zurich University of Arts, Zhdk.
Back to top