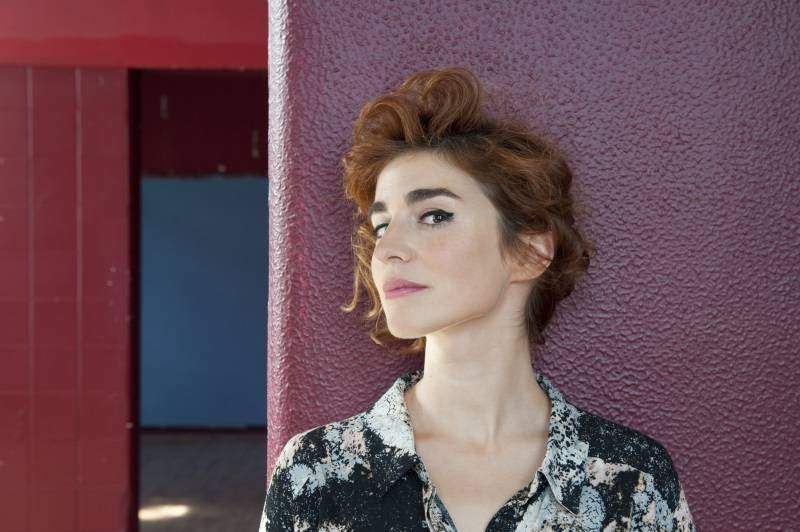 The world discovered her with "Dream On Girl”, her first solo statement in the "New Talents - FNAC 2007" compilation but her journey began a few years before, still as “Rita Pereira”, when integrating the group Atomic Bees with which she recorded in 2000 the album "love.noises.and.kisses". In 2003 she joined David Fonseca’s band, as pianist, with whom she recorded a duet "Hold Still".

On stage, Rita Redshoes takes the audience on a journey between dynamic pop songs and the sensibility of a voice and a piano. She either performs solo or with her band.