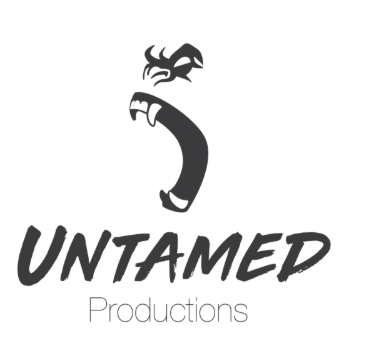 While performing for the Belgian company Ultima Vez in June 2013

Ricardo Ambrózio founded UNTAMED as an effort to bring all of his artistic endeavours together under one roof. In 2014 Ambrozio left Ultima Vez in order to pursue his efforts as a creator full time.

UNTAMED, because, more than an end in itself, creating is for Ricardo Ambrózio a need that is impossible to control, to tame. His visceral works, strongly passionate and emotional, demands a total and unconditional surrender by both creator and performer.