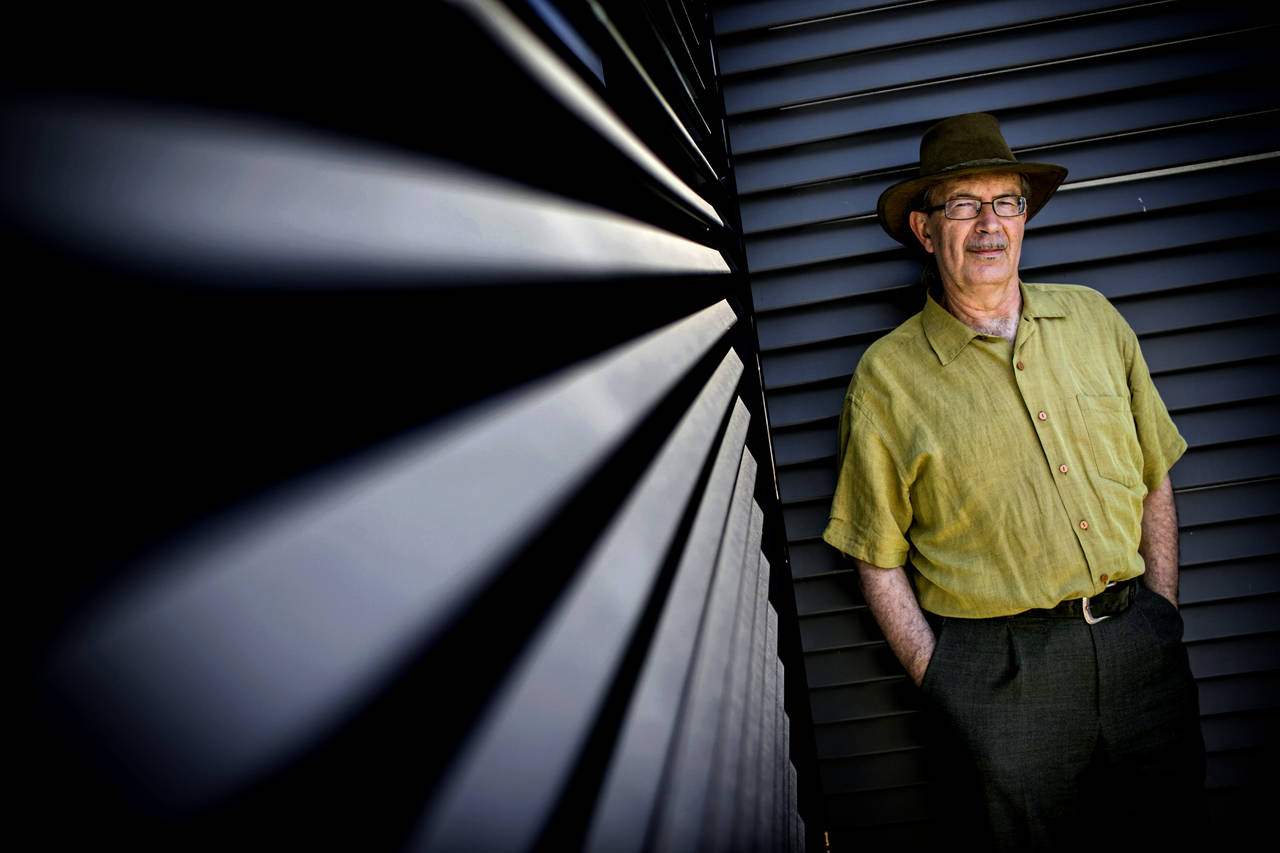 Born in 1954, started learning music at the age of 6, following the Carl Orff method for children (Orff-Sculwerk) at the Gulbenkian Foundation in Lisbon and, later on, at the National Conservatoire, where he studied Piano, History of Music, Harmony and Counterpoint. In the year of 1975 he founded a multimedia duo with Rui Calapez. They performed all over Europe, in various Experimental Music Festivals and Universities until the year of 1980. In 1979 he decides to join the New Wave group Corpo Diplomático.

In 1980 he starts the group Heróis do Mar, along with Pedro Ayres Magalhães and Paulo Pedro Gonçalves. Due to the popularity of the group, he also starts producing other Portuguese artists such as Ópera Nova, Kris Kopke, António Variações, Delfins, Xutos e Pontapés, Rádio Macau, Golpe de Estado, Paulo Bragança e Mariza, among others.

In 1990, he and Nuno Canavarro work together on a record called Mr Wollogallu, which is released the following year by União Lisboa. Also in 1991, he enters Polygram Records (nowadays Universal) as an A&R Director for the National Repertoire and he stays there until 1994.

In the summer of 94, he enters the group Madredeus as a composer and keyboard player. In 1996 he releases his solo album “Deep Travel”, with the special participation of Natasha Atlas, singer with Transglobal Underground.

In 1998 he performs a few gigs with Rui Fadigas and DJ Tó Ricciardi.

In 2000 he starts the recording studio “Música Nómada, in Alentejo, where he has been working in various ambient+electronica projects, whenever Madredeus is not on tour.

In 2010 he creates original music for the play “R.U.R.”, conceived by Leonel Moura, where three actors and three robots interact, coordinated through GPS. In 2011 he releases the compilation “20 Músicas Nómadas”, which is a selection of his solo works for more than 20 years.

In 2015 he releases “Oriente”, another compilation of his music. In june of that same year he performs under his name at CCB in Lisbon and at Casa da Música, Porto, with the collaboration of Alexei Tolpygo and the singer Sara Afonso.

In 2018 he creates the soundtrack for the documentary “10 seconds to the future”, in collaboration with the video producers from Panavideo, a work for RTP, the National Television. In December of that same year he presents a show at Lux, with the participation of Alexei Tolpygo (violin, vocoder and synths). In the first part of the concert he presented a series of pieces for acoustic piano, some of them revisiting Mr Wollogallu.

In 2019 he creates the soundtrack for the documentary “Deus-Cérebro” and develops the multimedia project “SURTO”, where he plays piano and synths. The other elements of the quartet are: João Botelho the movie director (images and choreography), Marta Viana (dancer) and Switchdance (DJ)
Back to top