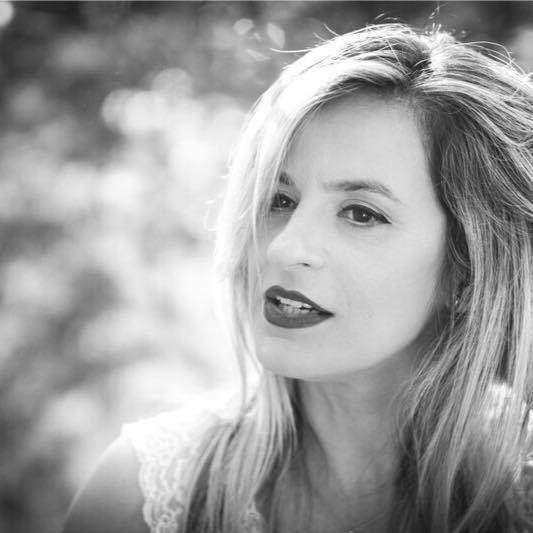 Her book Nojo (2014), a work of poetic prose was published by (não) edições. Her poetry publications include the book Trespasse, Edições Guilhotina, 2014; Pornographia (poetry), Editora Labirinto, 2016. In 2017, her book Ratazanas (poetry) was published, by Selo Demónio Negro, S. Paulo (Brazil). In 2018 she published her first novel Aqueles Que Vão Morrer, Editora Labirinto; and Beber Pela Garrafa (poetry), by Companhia das Ilhas, 2018. She teaches writing and playwriting at the Lisbon Education College. Currently she is working on her Masters degree in philosophy in the area of aesthetics at The Faculty of Social and Human Sciences at the New University of Lisbon.