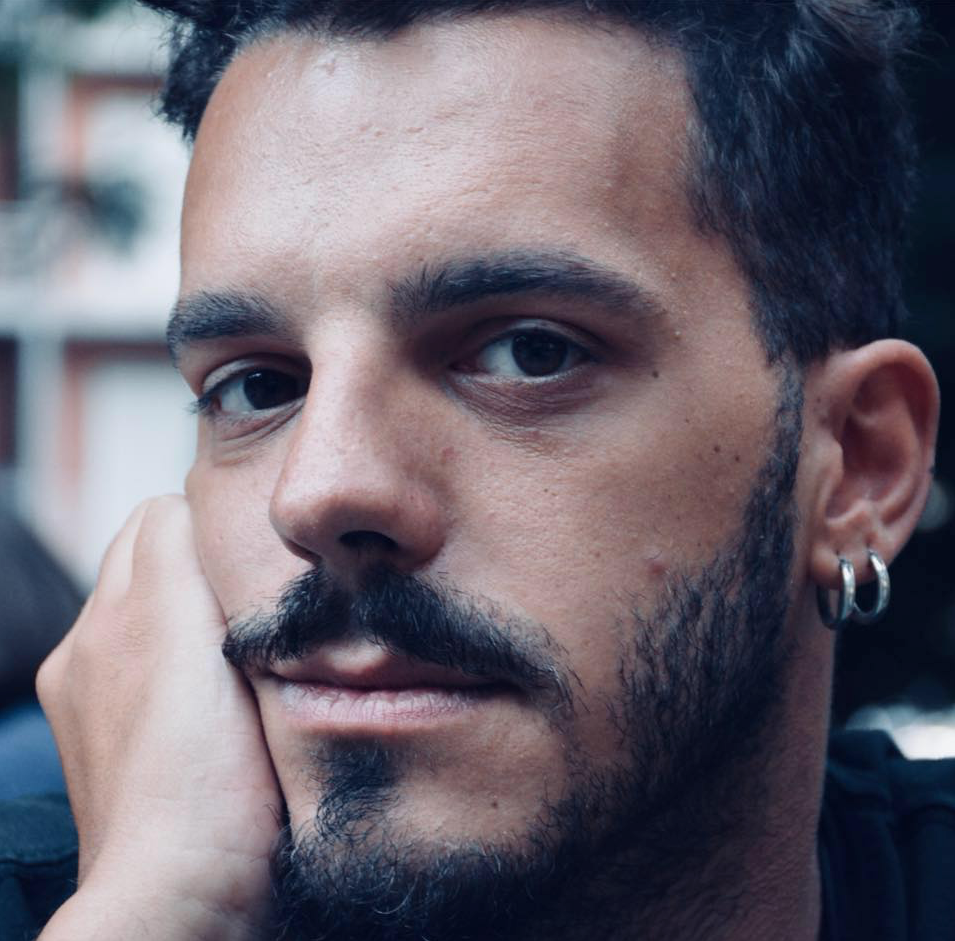 Portuguese actor, staging assistant and executive producer Luís Puto was born in Guimarães, on the 31st of July, 1991.

In 2004, Luís joined the amateur theatre group Teatro de Ensaio Raul Brandão (TERB), which is part of Círculo de Arte e Recreio (C.A.R. – Guimarães). From 2010 on he collaborated professionally with the group Teatro de Ensaio (TEATREIA Associação Teatral – Porto), participating in projects run by António Durães e Pedro Estorninho. In the same year, he enrolled at the Escola Superior de Música, Arte e Espetáculo do Porto, taking an undergraduate degree that was completed in the school year of 2012/2013. Here, he worked with António Durães, Inês Lua, Geoff Beale, Luís Varela, Nuno M. Cardoso, Carlos J. Pessoa, Ana Luena, Nuno Preto, Fernando Mora Ramos, João Pedro Vaz, amongst others. In the same year he finished his degree he was cast to be part of the Arena Ensemble production Rosencrantz & Guildenstern estão mortos (Rosencrantz & Guildenstern are dead), a show by Marco Martins. Furthermore, in the same year, he joined the company ISO Theatre, a project by UTE Decentralized Academy, through Teatro Nacional de São João. Since joining ISO he has made artistic residences and presentations in Germany, Italy and Bulgaria.

From September 2013 until January 2015 he worked with Teatro Bruto, where he worked as an actor, staging assistant and executive producer. In 2014, as an executive producer he collaborated with creators such as Solange Freitas and Catarina Vieira, namely at the EX Machina show, at the Mala Voadoraspace in Oporto and with António MV and Cátia Pinheiro in the video installation DISPLAY, that was part of the festival Temps d’images 2014 and produced by ESTRUTURA. In March 2015 he works as the creator and author of the video installation Não me obrigues a despir-te”, part of the Condomínio Festival in Lisbon.

Since January 2017, he works as an Actor and Executive Producer on Teatro Nacional21.