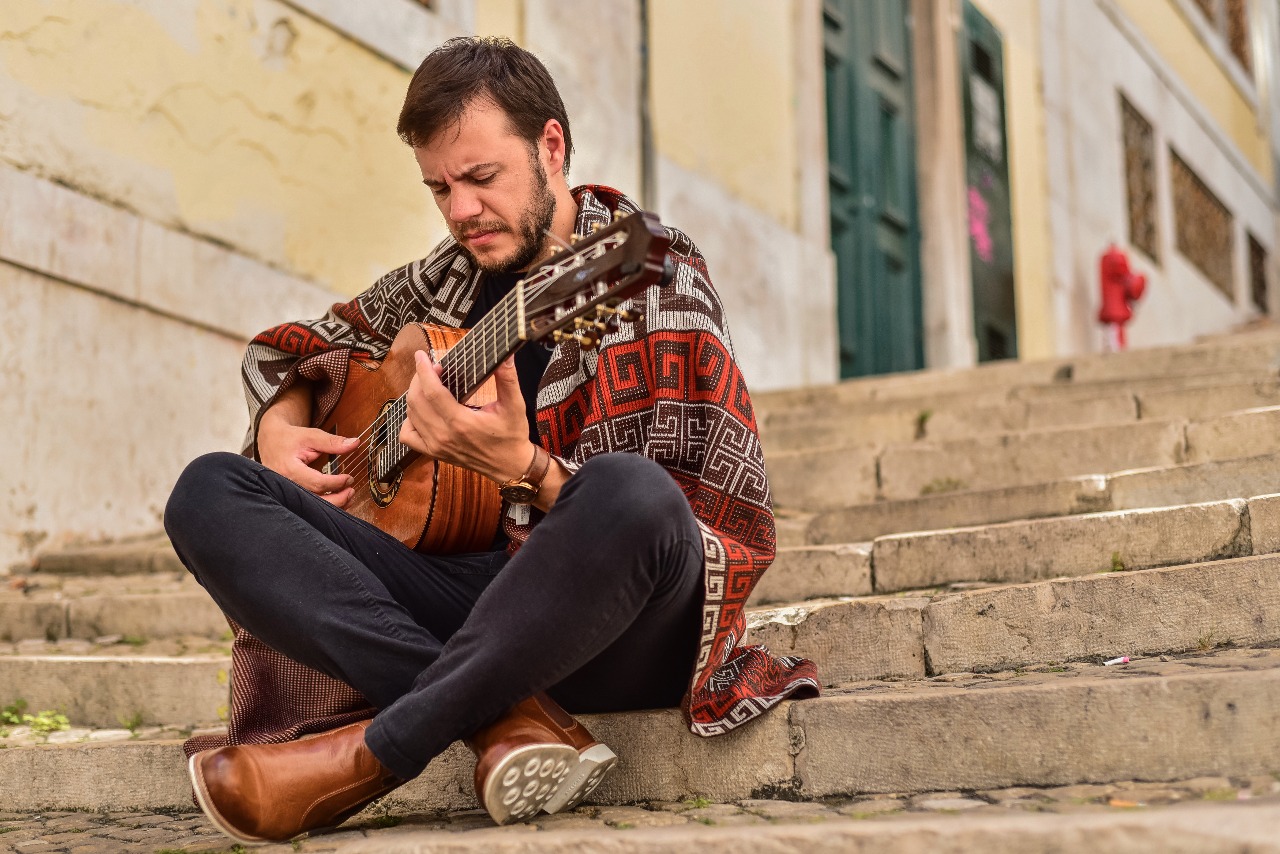 Gaucho musician with 15 years of career, 5 discs, 2 DVDs and a songbook released, Gabriel Selvage brings the LaBn American sound of his land mixed with the most diverse folkloric expressions of the world. He has already taken his music to several countries, such as ArgenBna, Uruguay, Paraguay, Portugal, Spain, France, England, Luxembourg, the Netherlands, Germany and China.