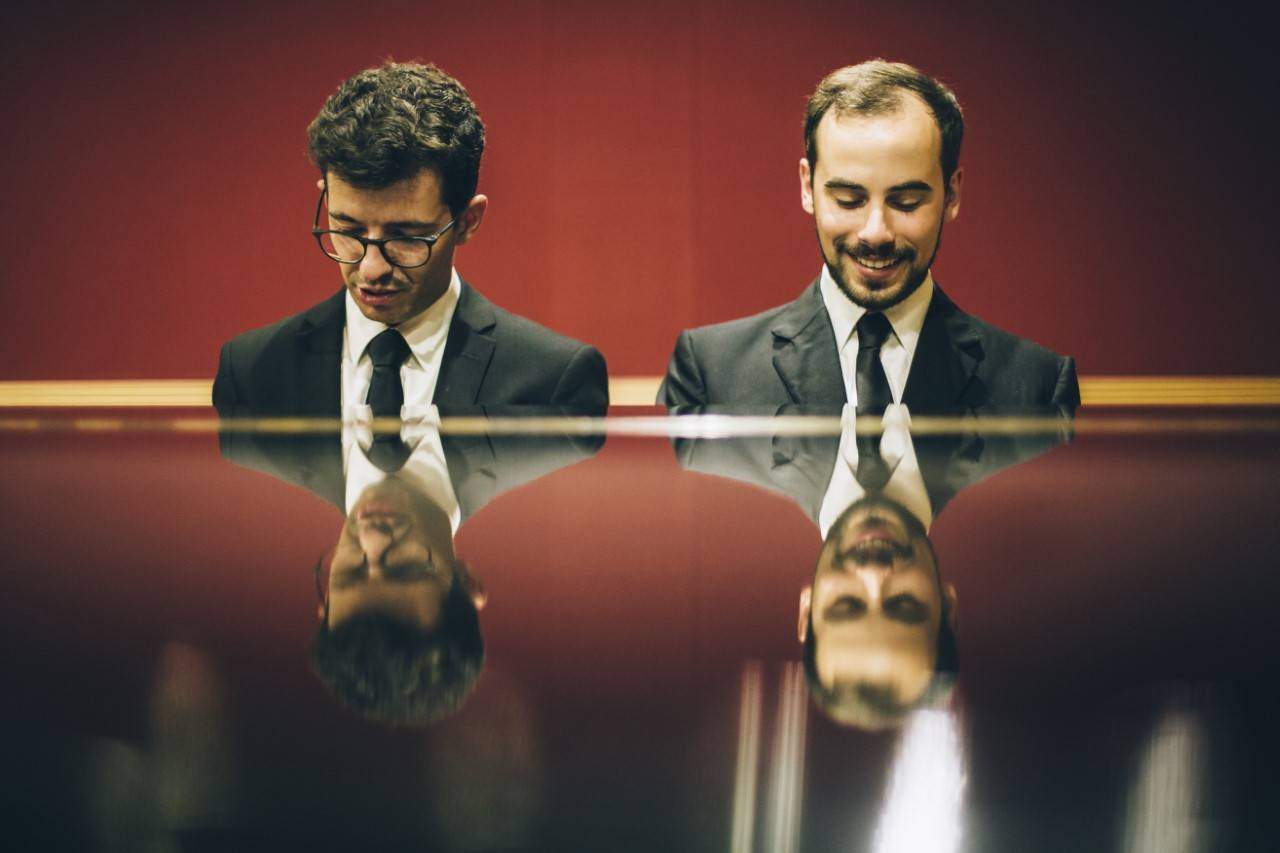 Born in Coimbra, Tiago Nunes began his piano studies early in Seia Conservatory of Music, where he completed the Basic Course. Then, he attended the Piano Complementary Course at the Music Conservatory of Coimbra, in the class of Professor Rita Dourado, witch led him to finish with high classification.

He has played solo recitals in Coimbra (Grand Auditorium of the Music Conservatory of Coimbra, Museum Machado de Castro and Pavilion of Portugal), Porto (House of Music), Aveiro (Auditorium of the Department of Communication and Art) and at the Hall of Mirrors, (Palace Foz) in Lisbon and in concerts, group recitals (chamber music) and other events at the invitation of local authorities, associations, organizations and promoters. He has also been bestowed with several awards.

Since the beginning of 2015, Tiago Nunes has become the artistic director of the festival “Spring Concerts Cycle”, which runs from May to June in the city of Coimbra.

Tiago Nunes is currently completing the third year of his Piano Degree at the University of Aveiro under the guidance of the pianist Fausto Neves. Amongst the artists with whom he has collaborated, arise respected names such as Joaquina Ly, Carla Bernardino, José de Eca, Artur Pinho Maria, António Carrilho, Fausto Neves, Cândido Lima, Jean-Sébastien Béreau and Jaime Reis.