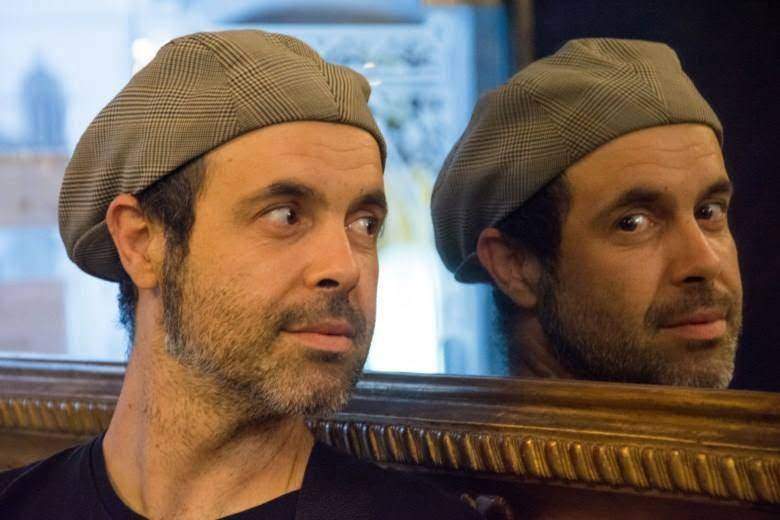 António Bexiga was born in Évora, in 1976. He studied piano and classical guitar and then jazz. He integrated several projects, from rock to experimental music, fusion and improvised music. Later, he discovered traditional root music and the pleasure of playing it in reverse.

In recent years, he has dedicated himself to exploring the traditional repertoire and one instrument in particular: viola campaniça (Alentejo), which he placed in different musical contexts. Additionally, he participates in several works, in cinema, theater, contemporary dance and puppet theater. He holds regular workshops on classical guitar, viola campaniça, sound exploration and musical creativity.
Back to top