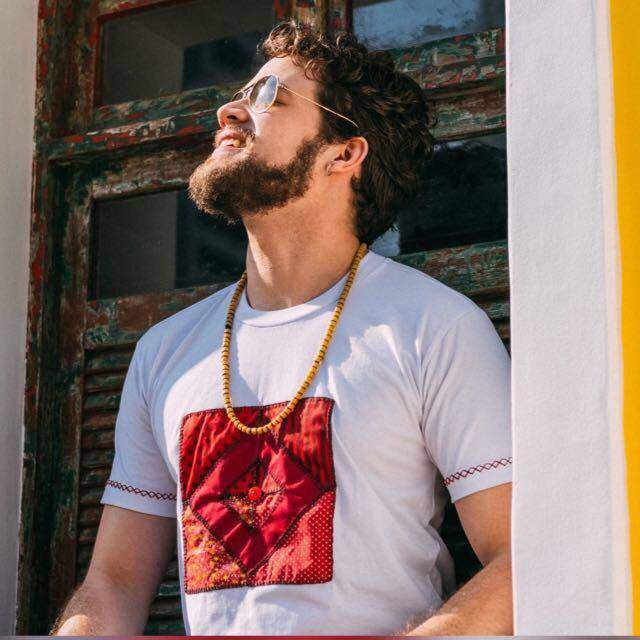 Musical composer, arranger, instrumentalist, singer and director of sociocultural projects aimed at children, Sami Tarik expresses his poetic song and expresses his Brazilian roots through the sound of the tambourine.

He reuses materials such as washing machine cylinders, metal stairs, keys and other sound resources, he proposes a new way of seeing and listening to the elements of everyday life.

DISCOGRAFIA |
Executivo do Pandeiro – 2016
His first solo album. Sami Tarik shows his creative versatility, stroking our ears with an original and innovative sound landscape.
Back to top