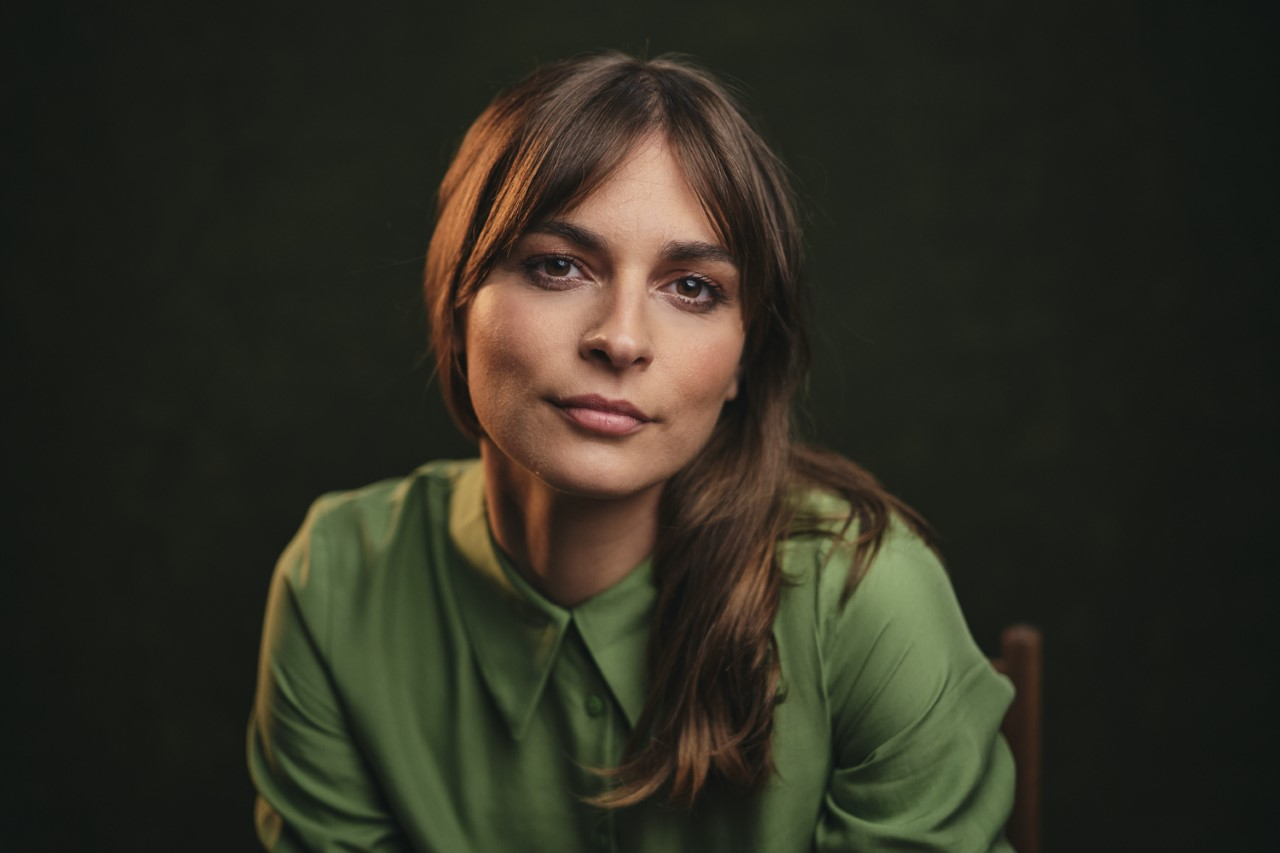 Benedita Pereira is an award winning multi-lingual Portuguese actress. She's one of Portugal's most beloved TV leading actresses and can also be seen in several international productions like "Versailles", "The Blacklist" and American indie movies like "Ascension" and "I Hate the Man in My Basement" or most recently the award winning short "The End Of The Line" (for which she won "Outstanding Performance by a Leading Actress" at the Lonely Wolf London International Film Festival).

Benedita speaks Portuguese, perfect American English (and plays with other accents), Spanish and French. She excels in both comedy and drama and has worked regularly in TV, Film and Theater since she was 18 years old.

“Market and the American Model”