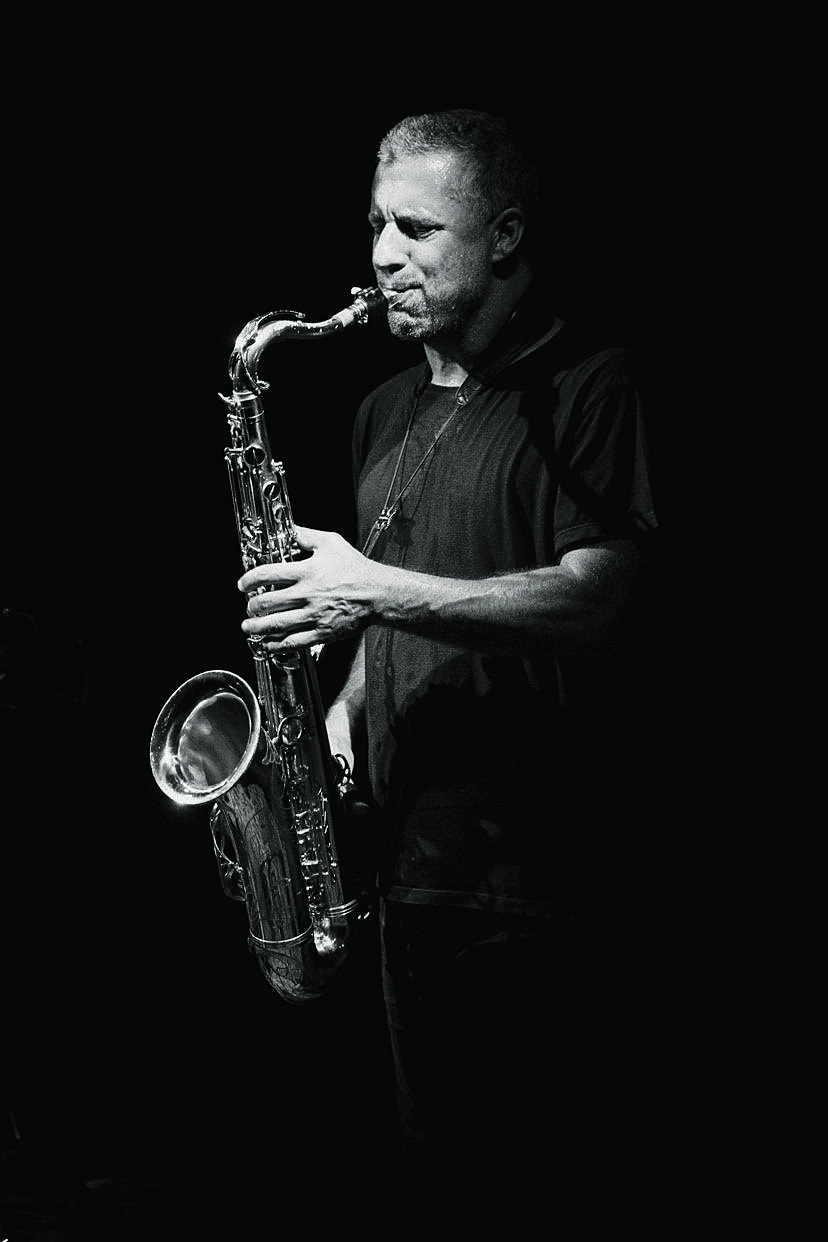 Nominated, for the fifth consecutive year, by the El Intruso International Critics Poll (more than 50 critics, from 18 countries) as one of the top 5 tenor saxophonists in activity, alongside the likes of Evan Parker, Joe Lovano, Ken Vandermark, Jon Irabagon, Ivo Perelman, Chris Potter and Ingrid Laubrock, Rodrigo Amado released last year “A History of Nothing” (Trost Records), the second album from the quartet he keeps with three of the most important figures of today’s creative jazz scene - Joe McPhee, Kent Kessler and Chris Corsano. With two new releases for 2019 – “No Place To Fall”, a duo recording with Chris Corsano, and “Summer Bummer”, the second album with Gonçalo Almeida and Onno Govaert – Amado prepares to tour extensively with his American quartet in Europe.

With this formation or fronting his celebrated Motion Trio, with cellist Miguel Mira and drummer Gabriel Ferrandini, Amado has been performing in innumerable Festivals and venues all over the world, namely Snug Harbor in New Orleans, Hideout in Chicago, The Stone in New York, Bimhuis in Amsterdam, DOM in Moscow, Jazz House in Copenhagen, Cafe Oto in London, Pardon To Tu in Warsaw, De Singer in Antwerp, Manufaktur in Stuttgart or the State Philharmony Hall in Oradea. His music has been object of hundreds of reviews in magazines, newspapers and blogs all over the world, and his work critically acclaimed in leading publications like The Wire magazine, El País and Folha de São Paulo newspapers, or the Bandcamp Daily online. With a discography of 21 albums under his own name and participation in more than 30 others, he is unanimously considered one of the key players in European Jazz. As North - American critic Stuart Broomer writes in his liner notes for “This Is Our Language” “Amado is an emerging master of a great tradition, more apparent with each new recording or performance”, and he goes on, about Amado’s sound: “There’s a rhythmic impetus, a bite in his sound, part grain, part beat, and it drives his lines forward, a sound and an impulse that are part him and part history, a fundamental impress on the world that tenor saxophonists like Coleman Hawkins, Eddie “Lockjaw” Davis, Sonny Rollins, and Archie Shepp have been making for generations.”