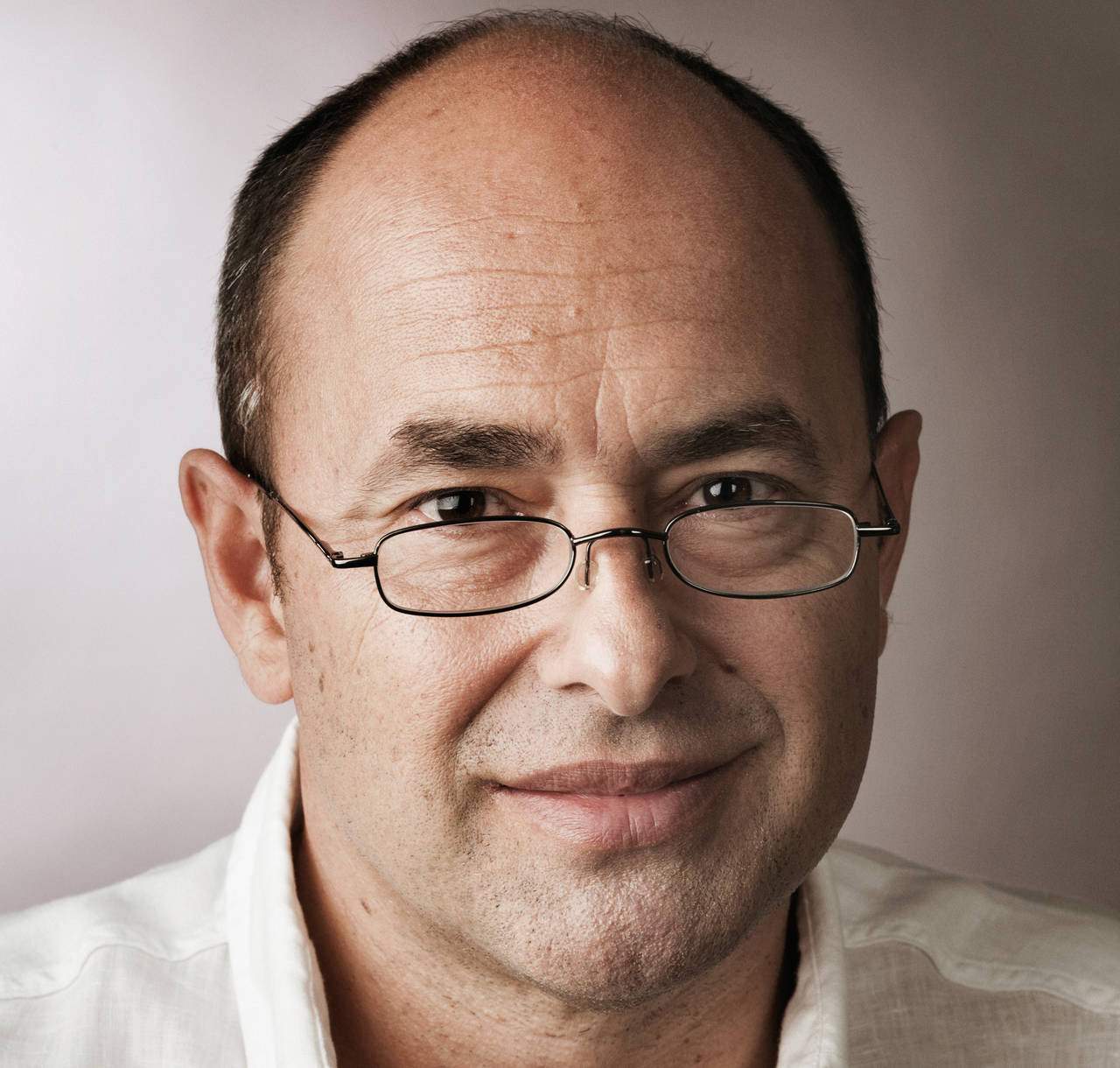 Lucio Gregoretti, composer, was born in Rome in 1961.

He has composed stage works, symphonic and chamber music, and soundtracks.

His last opera Il colore del sole (The Color of the Sun) from the eponymous novel by Andrea Camilleri, opened the 2017/2018 lyric opera season of the Teatro Comunale ”Luciano Pavarotti” in Modena. While a new production of the opera Flüchtling has been staged in May/June 2018 at Landestheater in Salzburg with an ensemble of acclaimed soloist singers, the children choir of the Salzburger Festspiele, and the Mozarteum Orchestra.

Work in progress include a new coral-symphonic work with solo sax commissioned by French saxophonist Daniel Kientzy with the support of a group of public institutions based in the Loire Valley. The piece will be premiered at Blois Castle in June and will be followed by additional performances including the Chambord Festival, as a part of the celebrations for the anniversary of the Renaissance and the fifth centenary of the death of Leonardo da Vinci.

He is also author of a vast production of film scores, incidental music for theater plays, and musical comedies, including scores for films by directors Pupi Avati, Carlo Lizzani, Margarethe von Trotta, and Lina Wertmüller.

In April 2015 he has been appointed president of Nuova Consonanza in Rome, from 2011, he has been a member of the European Film Academy, and he has been professor of composition at diverse State Musica Conservatories in Italy. He has been in residency at a number of international institutions including Künstlerhäuser Worpswede in Germany, Sacatar Foundation in Brazil, The MacDowell Colony and Copland House in the US.

Mr. Gregoretti studied composition with Mauro Bortolotti at the Conservatorio Statale di Musica Santa Cecilia in Rome, where he obtained his diploma. He also attended courses in composition with Luciano Berio, and in film scoring with Ennio Morricone at the Accademia Musicale Chigiana in Siena, as well as courses in conducting with Franco Ferrara and Giampiero Taverna.