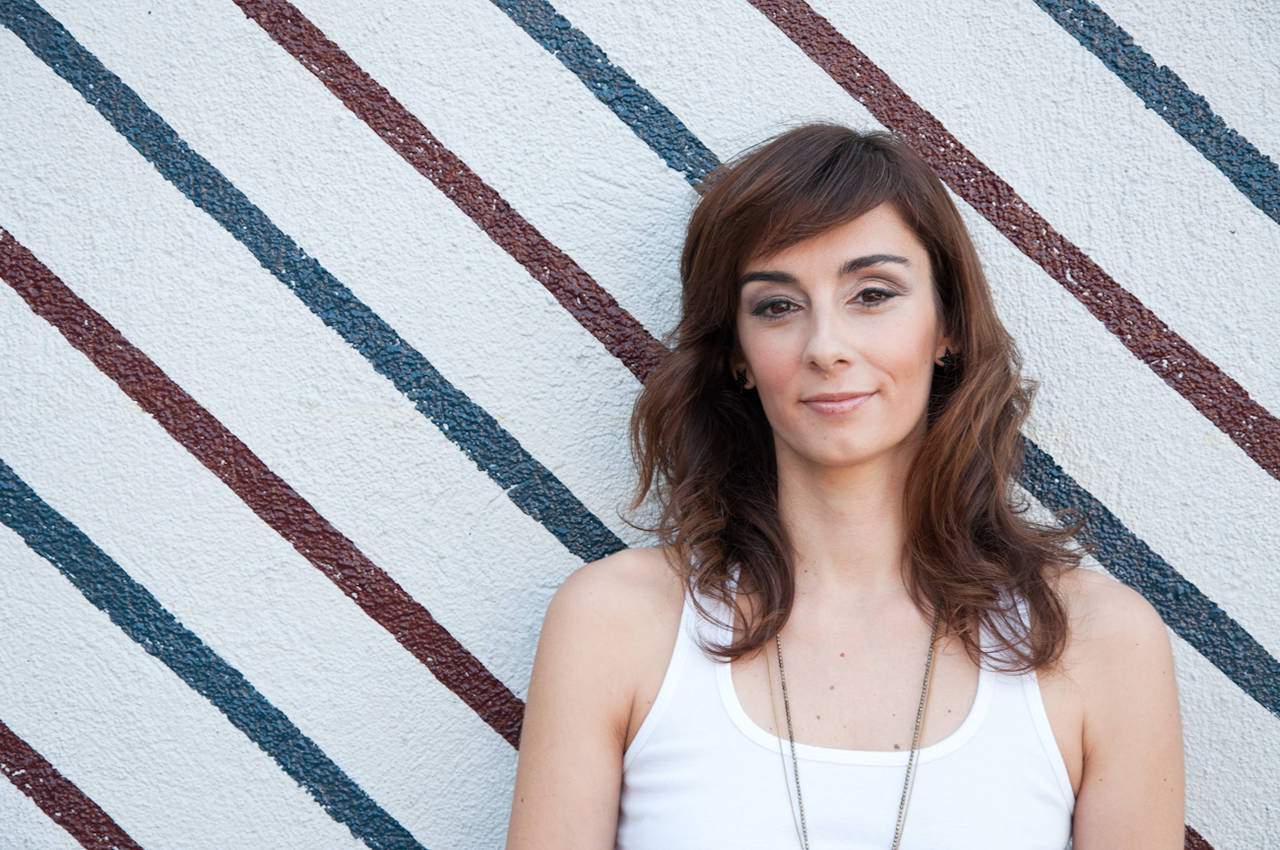 Born in Portugal, Ana Ventura Miranda followed her career as an actress and producer. After moving to New York in 2006, she worked as a journalist for the Portuguese television, to the Portuguese Mission to the United Nations and she also worked for Sonnabend Gallery. While working as a journalist she maintained her network with the artistic community in New York and developed her skills as screenwriter and director.

In 2011, Ana founded Arte Institute, a NY based non-profit  corporation for the promotion of Portuguese contemporary art in the United States. She has been responsible for the organization of several cultural events in the United States, Portugal, Brazil, Canada, United Kingdom,  France, Germany, Poland, Mozambique, South Africa and Angola including: the NY Portuguese Short Film Festival; the Summer Nights Series at Union Square Park; Saramago´s Week in NY; Pessoa in New York; Arte Institute Contemporary Dance at Alvin Ailey; Portuguese Women in the US, the Gilded Cage at MoMA, Arte Institute´s Program at the Iberian Suite Festival by the Kennedy Center, among many other events. In 2015, she was awarded the Prize D. Antonia Ferreira, one of the most prestigious awards for Portuguese Leadership Women and in 2017, she was awarded the PALCUS´ Award for Leadership in the Arts

Photography: © Clara Pereira
Back to top