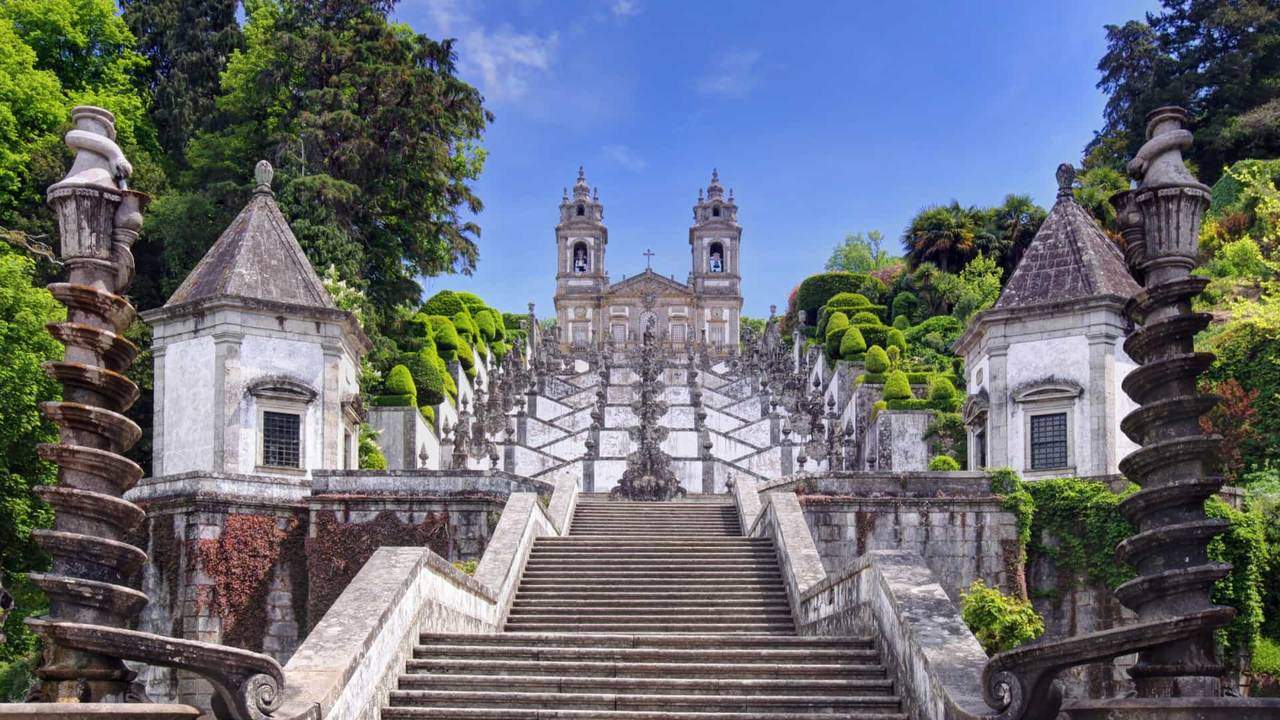 Braga is a city of huge beauty and heritage richness, which combines tradition with innovation, the memory to the youth, creativity to conservatism. With over 2000 years of a very rich history, possesses one of the oldest Sacro-Montes in Europe and is the representative of the Minho region, the Bom Jesus. In Braga, we can find the oldest Portuguese Cathedral and the Motherhouse of the Benedictines, the Monastery of Tibães (Mosteiro de Tibães).

The Roman legacy is another of the attractive factors of Braga, often called ‘Portuguese Rome’, due to its origin in the Roman city of Bracara Augusta. Known by its distinct churches, splendid XVIII century houses, gardens, nature parks and recreational areas. Braga’s long history is visible in the splendor of its monuments, museums and churches.
Back to top