Featuring texts by Amílcar Cabral narrated by Angolan singer Aline Frazão, Recognition is an essay documentary directed by Portuguese vocalist-composer Sara Serpa, in collaboration with film director Bruno Soares. Using family archive footage from colonial Angola, Recognition takes as a point of departure, Portugal’s denial in confronting its colonial past. The material has been edited and transformed to create a sensory experience in which music and image are juxtaposed with texts by the revolutionary, Amílcar Cabral from Unity and Struggle, Luandino Vieira and Linda Heywood. The documentary explores the co-existence of two realities: one, verbally described by the colonized, and the other, filmed by the colonizer, proposing and imagining a new narrative, while inviting the viewer/listener to reflect on history in a visceral way.

Several motivations animated Serpa's work on this project, including the desire “to highlight the power of music as a tool for social evolution, reflection and education,” and “to break the silence about Portuguese colonialism and institutional racism.”

Reserve your seat at Portajazz.com 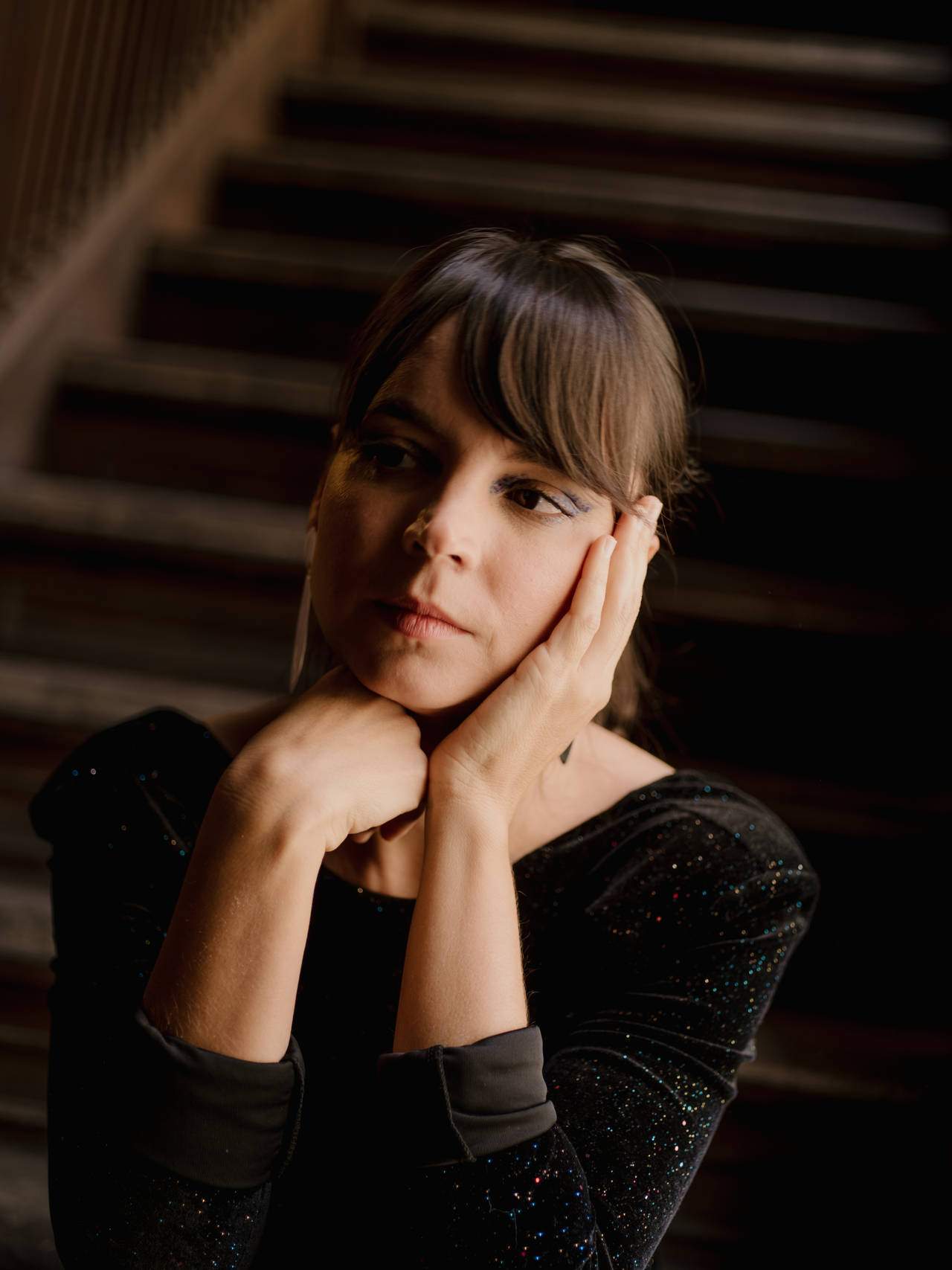