Showcase "Men on the Couch" 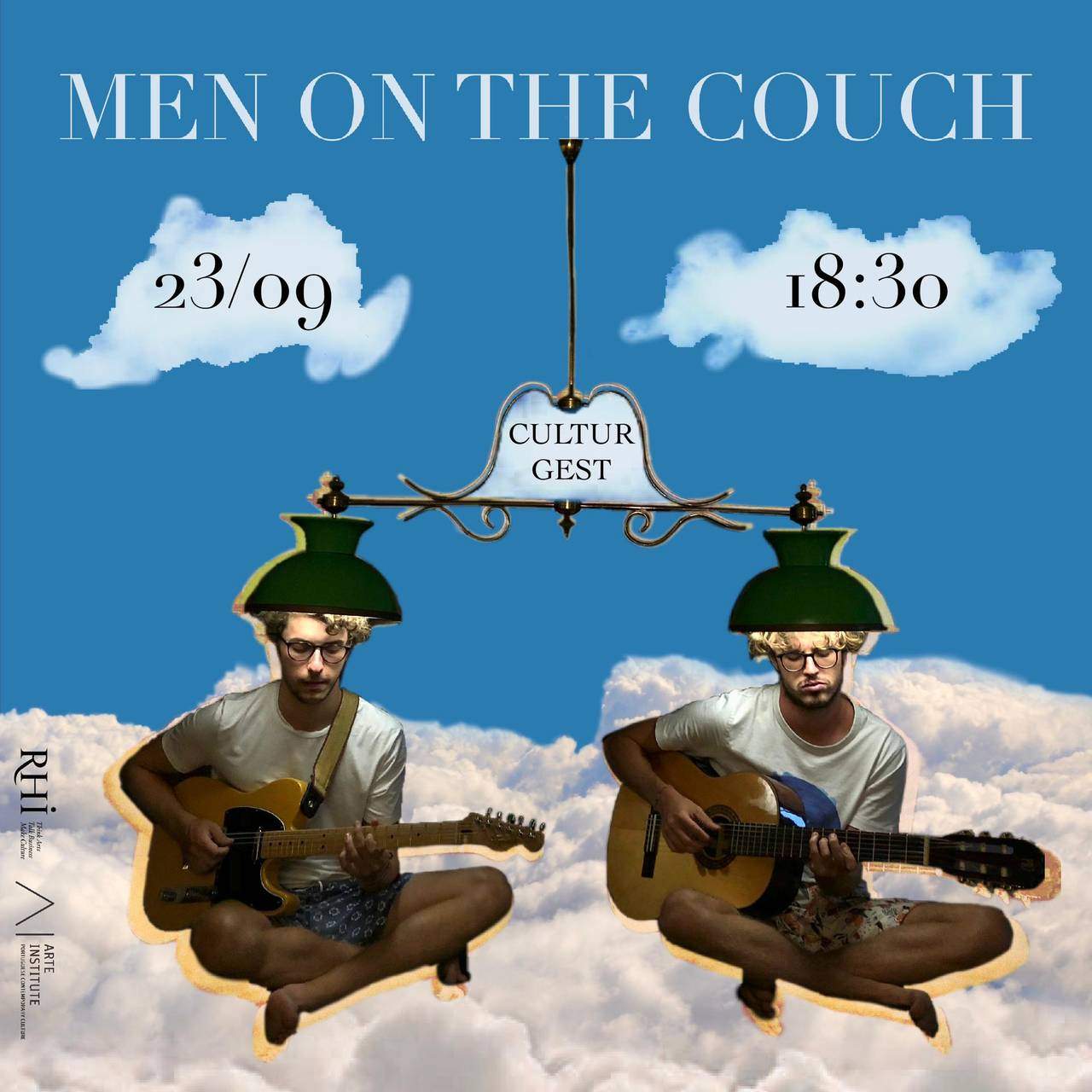 Men On The Couch are four young kids at the end of the carefree university life, who sing the emotions of this time. Coming from Madeira, where they spent a lot of time together, they started to write down the joys and anguishes of their generation. From their prespective, they saw a fake world, with fale love, social networks that determine our lives and an occasional desire to say f… darn it!!!

Urging to say what they felt and saw, they recorded their first album, “Common Sense”, in the well-known Black Sheep Studios.

The sold-out presentation took place at the mythical Sabotage club, in Lisbon, on a night where what were already hymns for a generation looking for references in an uncertain world was heard at the top of their lungs.

The concerts in clubs such as Musicbox, Popular de Alvalade or even at the Summer Opening festival have confirmed the strength of this band, which is preparing to record the second LP, while they can’t return to the stages!

The show is also going to be exhibited at Antena 3 and RHI Think facebook pages.

Download the RHI Think application, available at playstore and applestore, to value the artists' work by paying what you can as a ticket for these free shows. The shows are free but the work of the artists shouldn't be. Value it!