Captain Boy is the alter ego of Pedro Ribeiro, a portuguese musician and composer who sings stories that transcend time. With the guitar on his shoulder and a gritty voice, he departs from folk music to rediscover it in the fluidity of the 21st century’s music genres.

In September 2019, he released ‘Memories and Bad Photographs’, his second LP. It sets itself apart from its predecessor, ‘1’, both on the perspective that was used and on the composition process. Regarding the perspective, it abandons the point of view of a fictional character to allow itself to be inspired solely on the artist’s memories (of his memories). Regarding the composition process, Captain Boy decided to record almost every instrument himself, on top authoring all lyrics and music.

The making of the new album had the collaboration of Giliano Boucinha (Paraguaii), on production, and Timothy Stollenwerk – who worked with Morphine, Chromatics and Kevin Morby – did the mastering.

Announced in the beginning of 2019, through the single ‘Balloons and Melodies’, the new album’s release was accompanied by the publication of the video for ‘I Left My Shoes Outside’, a song about that discomfort that comes upon us when we need to be (sometimes, brutally) honest with the ones we love. Before ‘Memories and Bad Photographs’, there had been ‘1’, released in early 2017, and a homonymous 4 song EP, released in 2015 by Universal Music Portugal.

Download the RHI Think application, available at playstore and applestore, to watch the show and to value the artists work by paying what you can as a ticket.
Follow Captain Boy to get to know more about his work |
Facebook: @captainboymusic
Instagram: @yosoycaptainboy 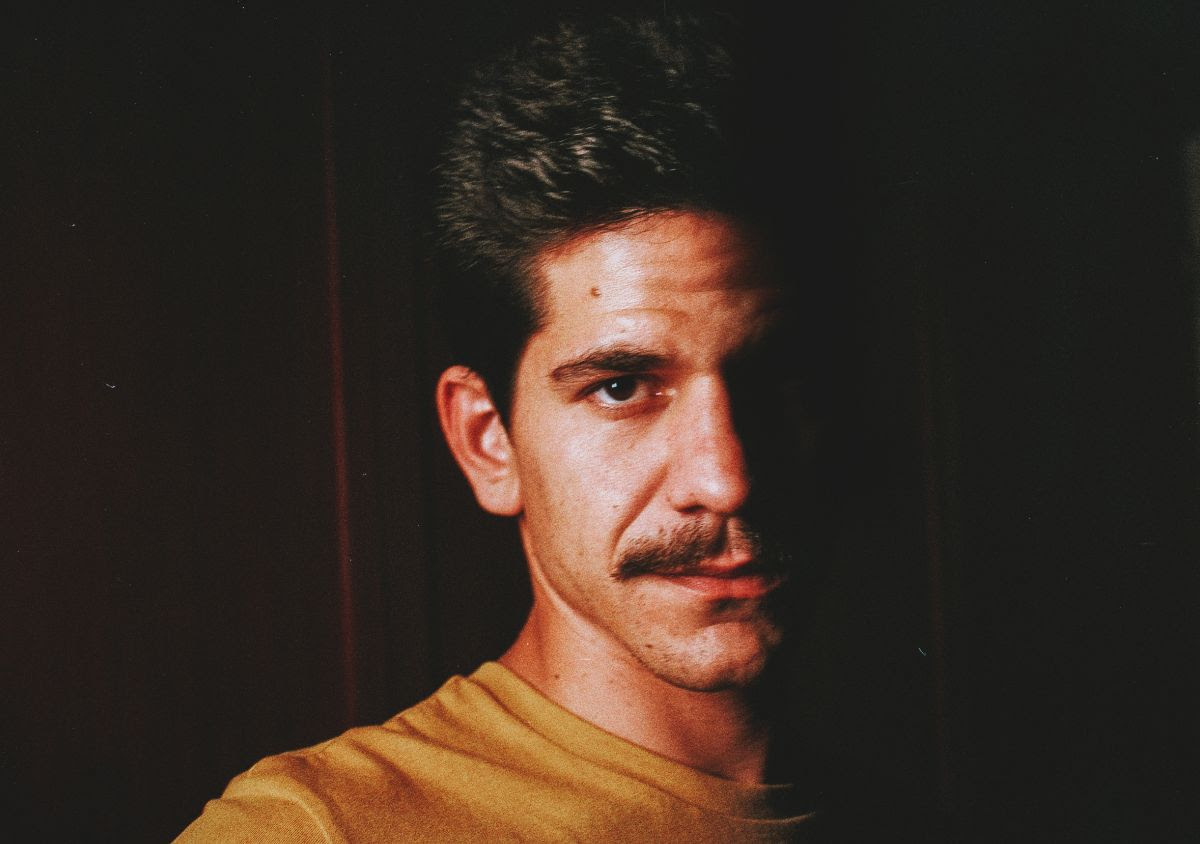