Pianist, composer, producer and pedagogue (Argentina / Brazil). Bachelor of Music from Campinas State University (Unicamp) and Master of Jazz Performance at the Lisbon Superior School of Music (ESML), where he currently lives.

In 2019, in addition to the solo and trio concerts, the premiere of a new project with symphony orchestra. This concert, with original songs of the trio, have the arrangments signed by some of the greatest arrangers from Brazil, Israel and Portugal, including Jaques Morelembaum. In addition to being a performer, Pablo has an intense activity as a teacher, teaching classes and masterclasses in Portugal, Brazil, Italy, India, Argentina and Israel. 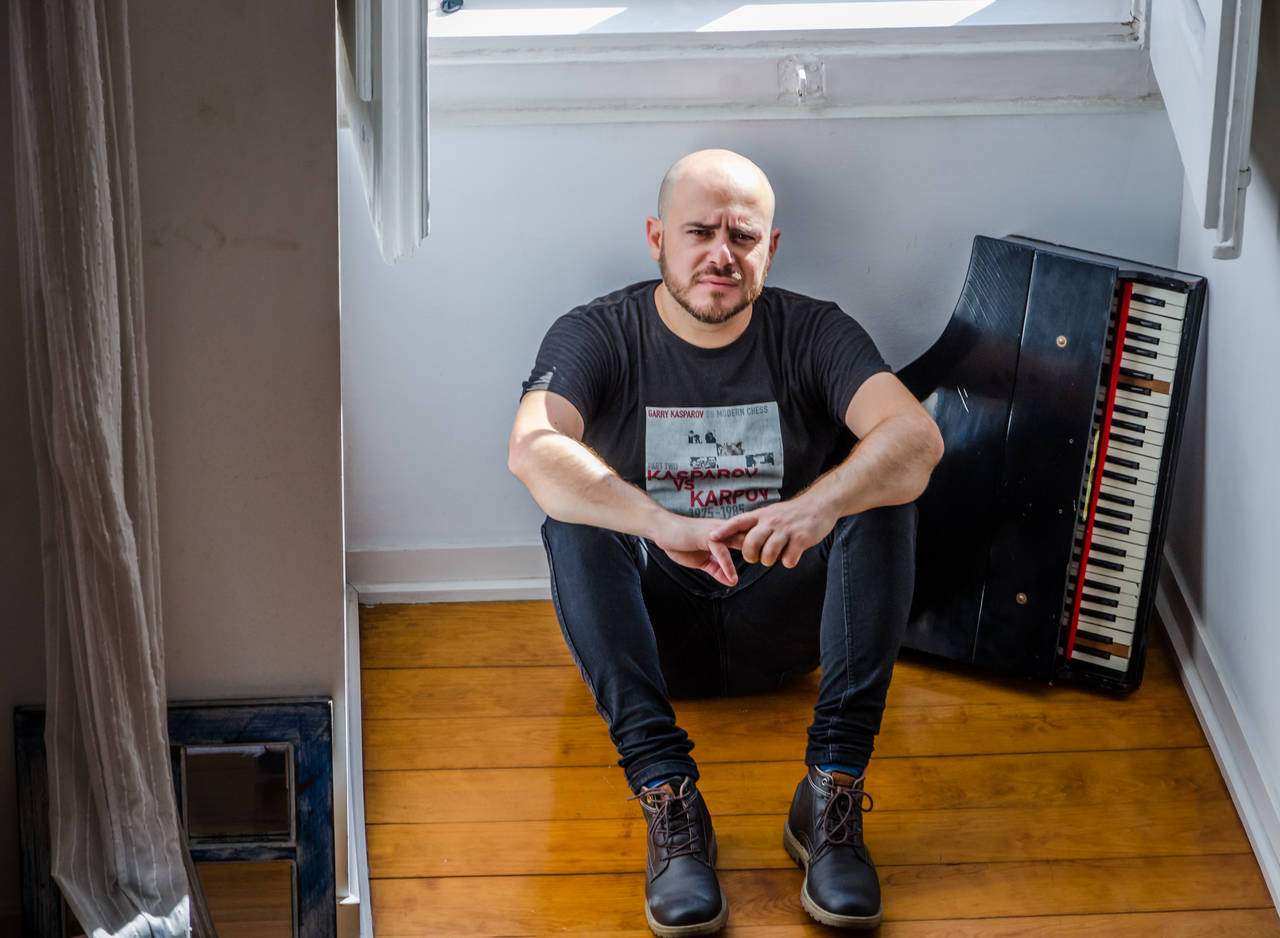