Concert by Pedro Janela - We Are All Lost

A painter combines colors, shapes and textures to create illusions. A writer minuciously picks his words to create sceneries and contexts. In the same sense, Pedro Janela is a composer who sculpts notes, rhythms and instruments the ambiances which he envisions and where it transports us with his Music.

Moreover, the surname Janela (Window in Portuguese) fits him perfectly. More than writing songs and music tracks which exhaust themselves in the Music itself, the motivation, intrinsic inspiration of Pedro reside in the ability of opening windows to those ambiances, which linger beyond the finite concepts of time and space where the sound is perceived.

Pedro Janela is a composer of dreams, sceneries and ambiances.

His language is creative, innovative and exploratory of the new processes and resources.

Dynamic and versatile, he comes from a background of Classical music which led him to study the piano at the Conservatory, however he is knowledgeable and explores carefully the resources that come to the music scene everyday. He inherited deep roots to music from his family, and among many, Pedro recalls with great pride his grandfather, lover of Music and a craftsman who became a master in the art of building harmonics.

The band THE CASINO ROYAL –  from which he is the mentor – constitutes a more stable and visible face of the audiophile Pedro Janela. However, besides integrating in other projects, his activity splits also into the creation of sound tracks for cinema and audiovisuals and with the management and technical coordination of the studio Mastermix where he creates his works.

From his curriculum the following works stand out, the notable composition  for a movie ” Quinze Pontos na Alma” from Vicente Alves do Ó, and the disquieting sound track for the mini-series of fictional history called “República”, produced to commemorate the centennial of the Portuguese Republic as well as  “Jacinta”, “Al Berto”, “Soldado Milhões” among others.

Producer, composer, pianist and digital artist, Pedro Janela is almost an one-man-show of the new wave of music, master in the art of inventing sound windows to horizons never before listened. 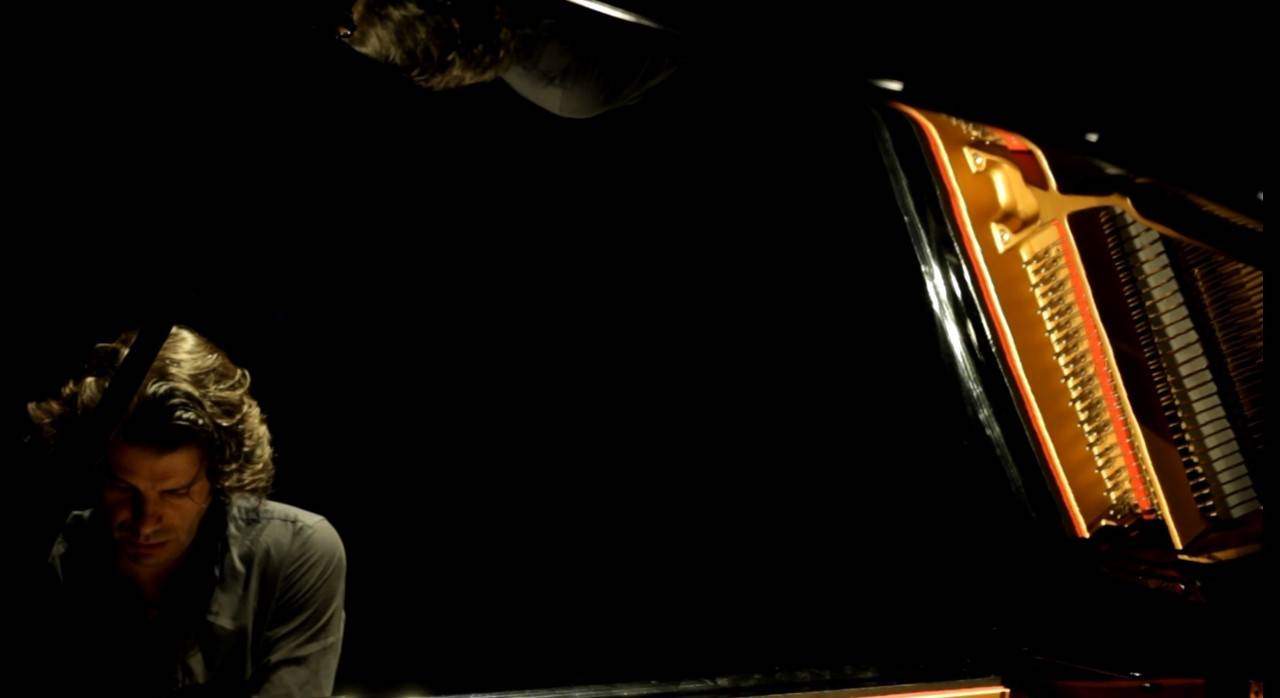