Music is the art par excellence. In fact, its transversality, goes through all societies – even the most minute – at all times, even the most forgotten by our humanity. Nobody can distance themselves from this combination of sounds called music.

It is in this context of musical humanity that Filipa Carvalho falls for. But, if all children vibrate with the music, Filipa, from very infant, was never content with just listening to music, but started deepening of this art, as ancient as human existence itself. Thus, since childhood, her interest, in the world of music, was manifested in her study of musical theory and the study of the important and very complete musical instrument, called accordion.

Later, in the time of discovery of herself, in the beautiful but often troubled period of adolescence, she attended classes for making voice. Since then, the love for the art of singing was becoming increasingly conspicuous and she was gradually becoming aware of her vowel capabilities, so her options were, to postpone, by some time, the study of the accordion, and join as vocalist of a Pop Rock band, with which she had fallen in love. Some enamouring processes, in the hills and valleys of life, lead us away, others, however, end when passion wanes. And, from new discovered horizons, were emerging other calls, including to start to be part of the Incantvs group, which is dedicated to the study and interpretation of the work of José Afonso. Here, she has matured musically, with the invitations for performances as they arise. Until, in one irrepressible musical spring, her hibernating taste, towards fado, returned to human society. Hibernation because, despite the musical style – cultivated by her parents, entirely inhabitants of the province of Beira – be the traditional music and by the fact she has not been so motivated or encouraged to fado as she unconsciously wanted, it was very common to see her rather interested on Fado evenings, which, with some frequency, settled in Beira lands, and she never missed a night of fado on the radio, putting her ear absolutely close against the device, or on tv, before which, and sprawled on her couch, she delighted, whatever the duration of the show.

In young adult, she renewed and rediscovered her dormant tendency for fado, now there is very little time, the high intangible heritage of humanity. And, one day, her big bang in fado happened. She joined in a fado contest and she put her talent to the test. It was her big moment, and, step by step, her way, in the art of singing fado, is being done. Each time more imbued with the spirit of true singer she has participated in several nights of fado, all over the country, and she has invested, at the same time, in her musical training, resuming lessons, she had postponed before.

Filipa maintains serenity while singing, but, at the same time, she shows up her enormous talent in her performance as a singer, who sings with the soul, by gestures adorning her singing and by the costumes that characterizes her. Performing a genuine style, this new acquisition in the world of fado is persevering without being stubborn, she strives without this effort diminish her brilliance in any action.

Filipa Carvalho goes up, step by step, the staircase of fame, always aware that only humility can catapult her to the flights she wants to do on the stages of the fado world. 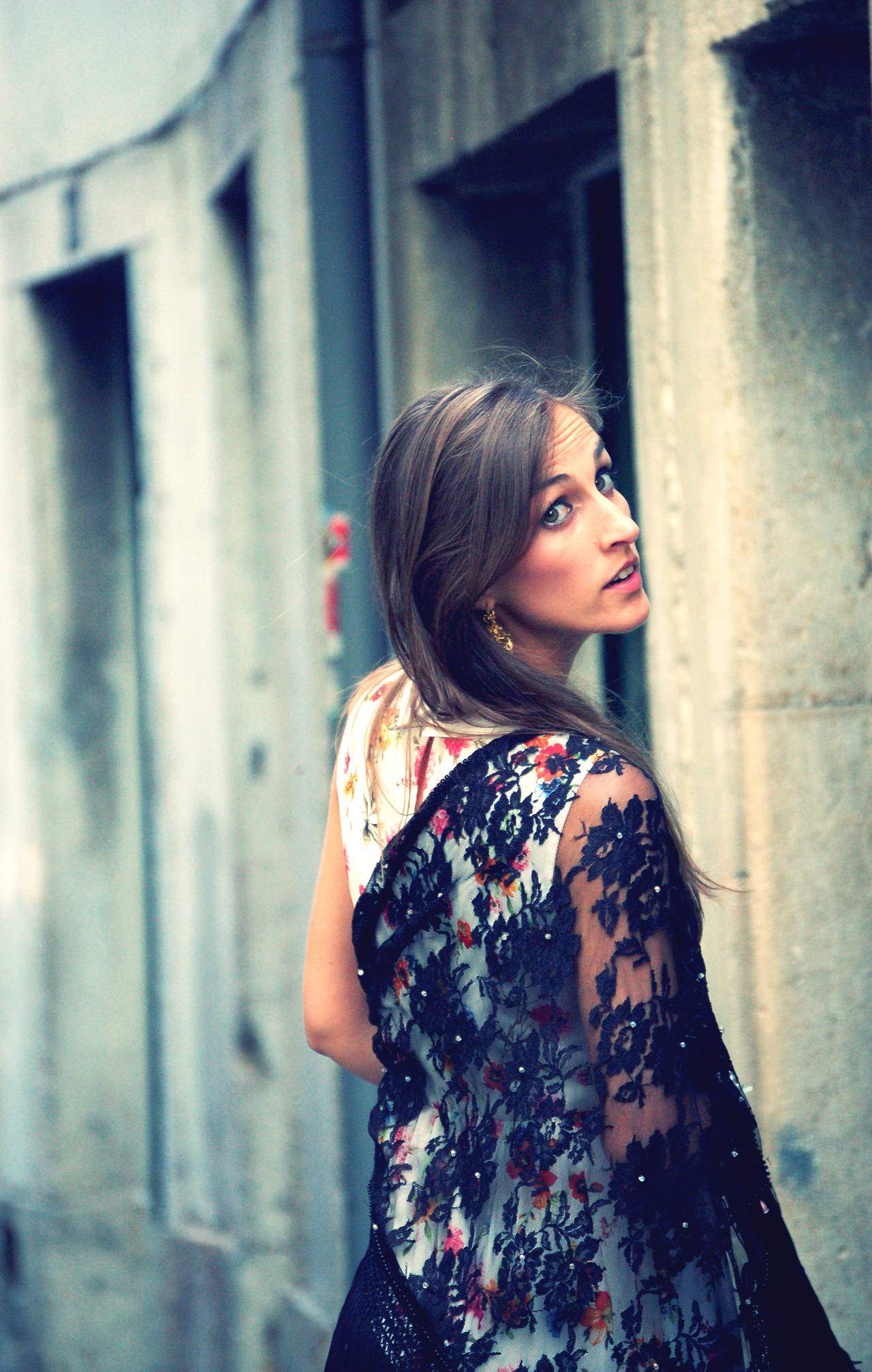