After spending two years living in Sydney (Australia), Esteves – known in Portugal for fronting Lisbon-based indie rock band Trêsporcento – brought back home a set of memories and songs which he now decided to share.

Esteves presents us with simple and beautiful hypnotic folk songs, anchored around acoustic (often finger-picked) guitar. The lyrics talk about love and loss, many of which having been strongly influenced by the exuberance and beauty of the Australian city in which they were born.
After having released his debut album in late-2019, Esteves is now preparing his sophomore – now Lisbon based – album. 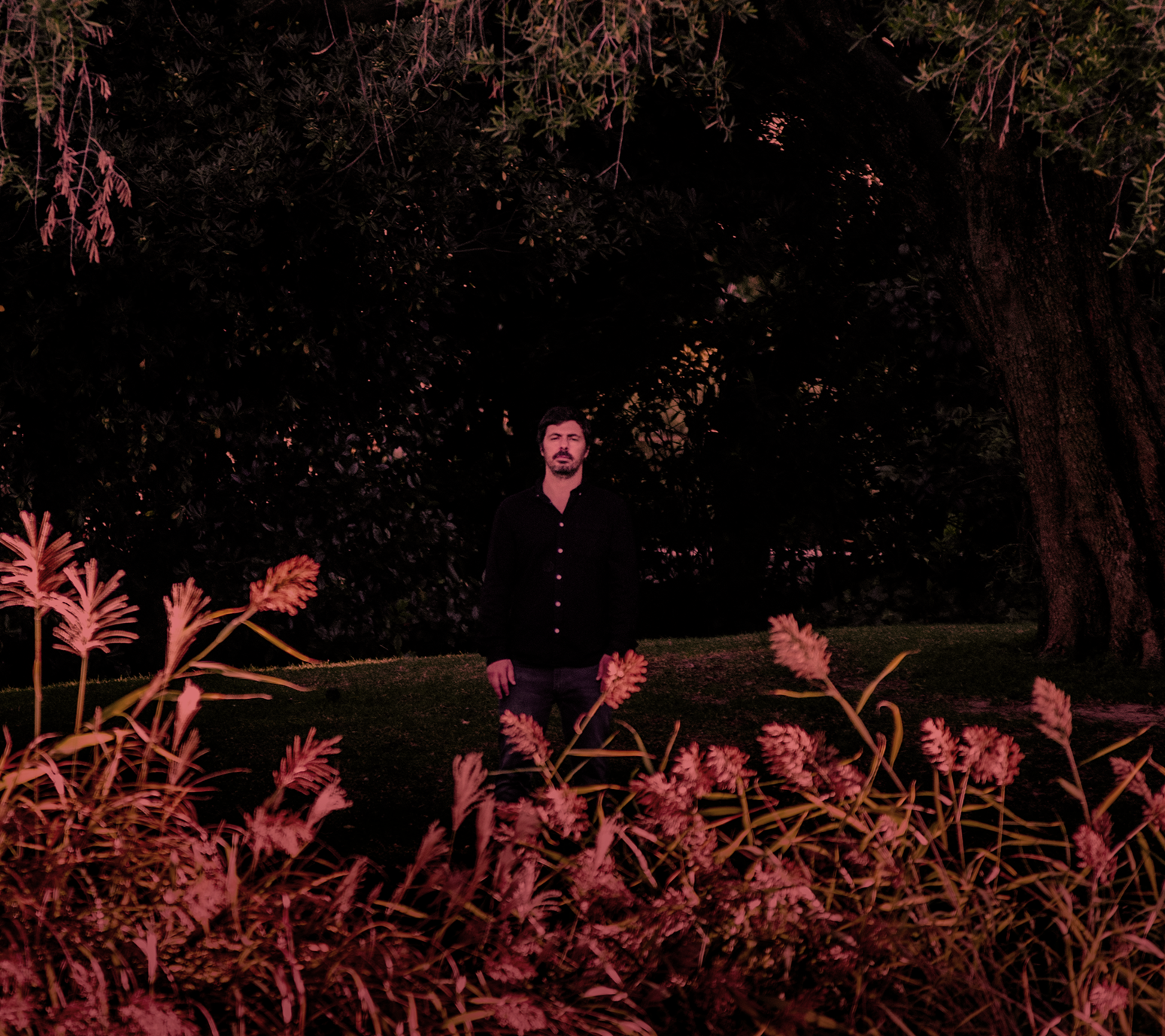