In these pandemic times, he continues to work on new songs in partnership with the Paraná poetress Piera Schnaider, teaches “cantautoria” at a distance and studies Mandarin. He will soon be releasing a video clip with the participation of the master Chico Buarque de Holanda. 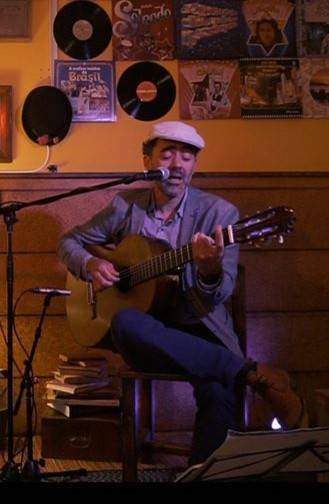