Afonso Cruz, born in 1971, is the author of more than 30 books, among theatre plays, picture books, juvenile novellas, essays and novels, including Kokoschka’s Doll, which won the European Union Prize for Literature in 2012 and it’s published in 15 languages, Jesus Christ Drank Beer (prize Time Out Lisbon) and Para Onde Vão os Guarda-Chuvas (Where do Umbrellas End Up) which won the 2014 Portuguese Society for Authors Award.


In 2018 he published his most recent novel Princípio de Karenina (Karenina Principle). He is also a columnist, illustrator, animated film director, and member of the band The Soaked Lamb.

All the money will be donated to the Association Cantinho da Milú. 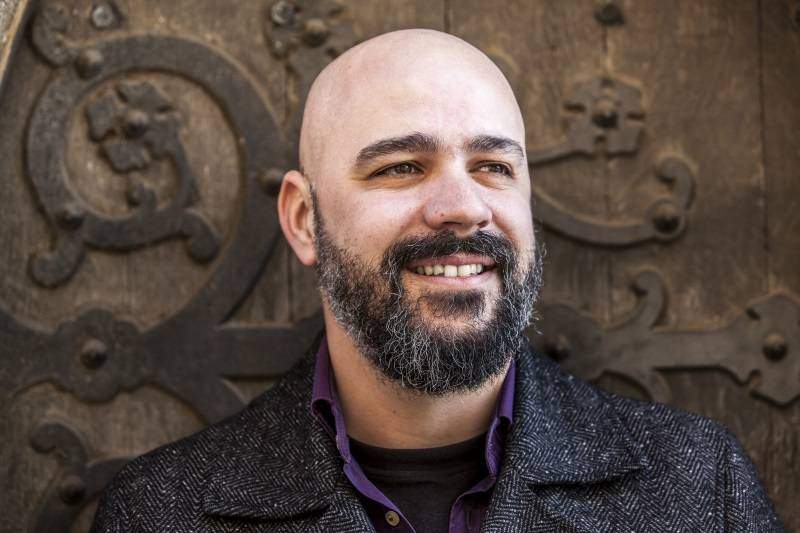