Vasco Dantas, Portuguese pianist born in Porto in 1992, obtained his Bachelor in Music with ‘1st Class Distinction’ at the London Royal College of Music, studying piano with Dmitri Alexeev and Niel Immelman, and conducting with Peter Stark and Natalia Luis-Bassa. He concluded a Master in Performance with highest mark under the guidance of Heribert Koch, at the University of Münster, where he is accepted to the Doctoral study "Konzertexamen".

In 2017 Vasco made his Russian debut performing with Kremlin Chamber Orchestra at Grand Hall of Moscow Tchaikovsky Conservatory. In 2016 he made his German orchestra debut performing with both Jülich Sinfonieorchester and Junges Sinfonieorchester Aachen. In 2015 he had his Asia debut, playing with Hong Kong Symphonia at Hong Kong City Hall Concert Hall; In 2014 he had his American debut playing with Orquestra Sinfónica Espírito Santo in Vitória - Brazil; In 2013 Vasco made his Portuguese orchestra debut with Porto Symphony Orchestra (Casa da Música); In 2011 Vasco made his piano recital debut at Sala Suggia of Porto Casa da Música, opening the EDP Piano Cycle 2011.

Vasco performed live for the first time on Portuguese National Television (RTP1) when he was six years old. On the same year he made his first public appearance at the Porto Tram Museum, selected for his virtuosity among the students of the Estrelita Yamaha Music School in Porto where he had started learning the piano at age of 4.

In 2000 he was admitted with honours at Porto Music Conservatory, where he studied with Rosgard Lingardson. In 2010 he concluded his studies with the highest mark.

Since the age of 7, Vasco has also studied the violin, working with José Paulo Jesus. He achieved distinction as a violinist at the Momentum Perpetuum Orchestra directed by the British conductor Martin André, at the “Official Youth Orchestra of Portuguese Music Conservatories” (OJCOM) and as concertmaster at the Lisbon Metropolitan Young Orchestra.

In the area of pedagogy Vasco has got a Master’s degree in Music Teaching by Aveiro University, the diploma “Art of Teaching” by London Royal College of Music, has taught privately in London, currently has a limited number of private pupils and is invited to teach in masterclasses and festivals such as: “Piano Island Festival and Forte Musicademy (Singapore), Princess Galyani Vadhana Institute of Music (Thailand), “Hands on Piano” (Aveiro University), ‘As Lições dos Jovens Mestres’ (Azores/Sernancelhe).

Vasco is artist director of Algarve Music Series, a chambre music festival in the charming south region of Portugal. He has been invited to record for Antena 2, ARS Produktion, Galician Radio, MPMP and KNS Classical. His albums include: Promenade (2015), Golden Liszt (2016), Freitas Branco (2020), Poetic Scenes (2020), which are available online and were broadcasted by Antena 2 and the german radios MDR Klassik and WDR 3. Vasco is supported by AVA Musical Editions and Anna-Maria Moggio Foundation. 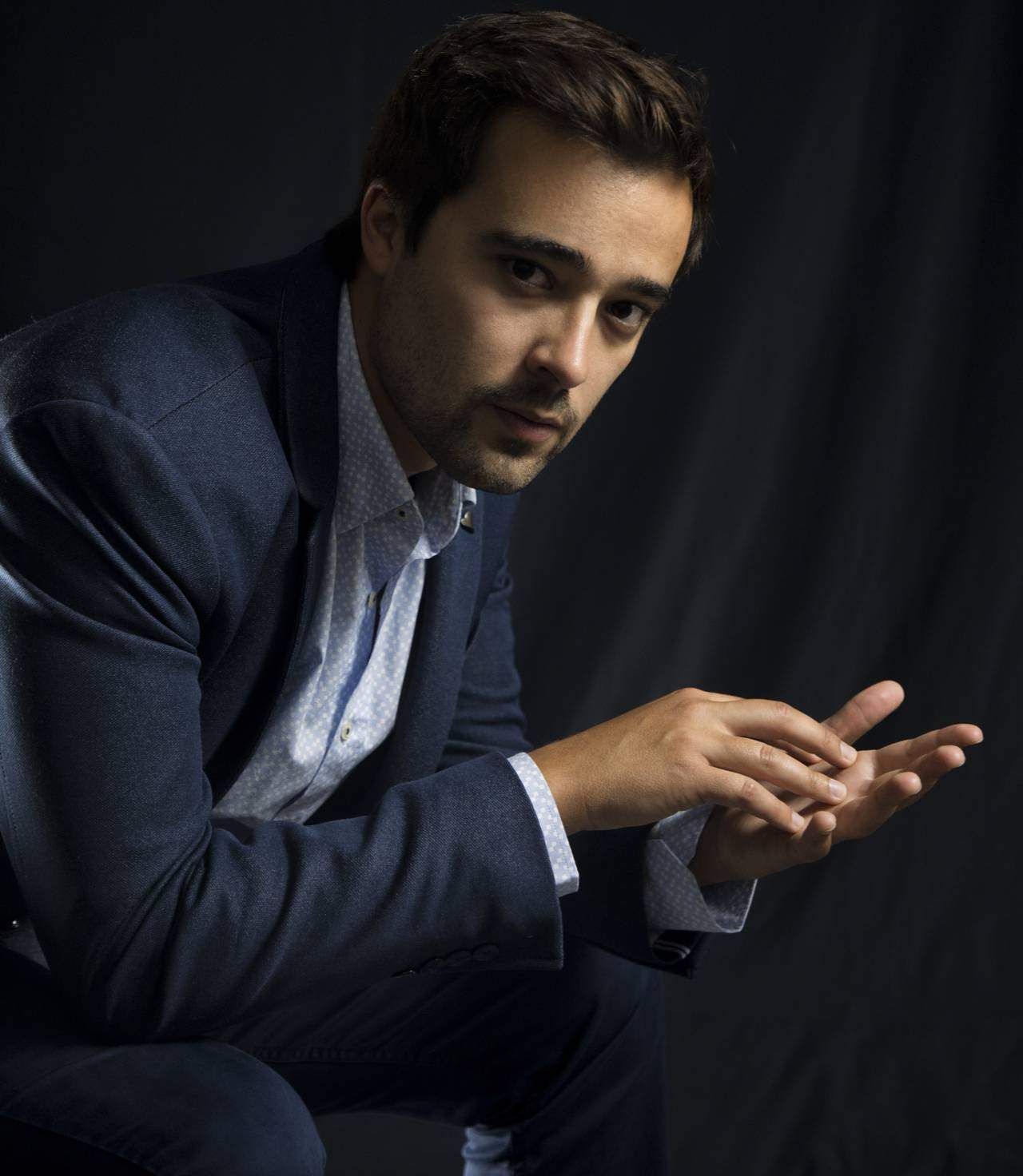