Tape Junk is the project of Portuguese singer songwriter and multi instrumentist João Correia. The project started in 2013 with the release of the album "The Good & The Mean". As soon as Tape Junk went on the road, João gathered a 5 piece band for the live performances.

Frankie Chavez, António V Dias, Nuno Lucas and Benjamim are the current band's line up. In 2015, the five musicians recorded the second album, produced by Benjamim, in a few "live to tape" sessions in the producer's attick. "Tape Junk" is a very organic album similar to the band's live performances during that period.

Beetween 2016 and 2018 João moved out from the city to the country side and did several home recorded demos that eventually led to the 3rd album - " Couch Pop". The album was entirely home recorded and mixed by João. António V Dias also participated with some synthetizer moods and digital percussion on a few songs. Nowadays, João is working on a new EP for 2020 and new LP for 2021. 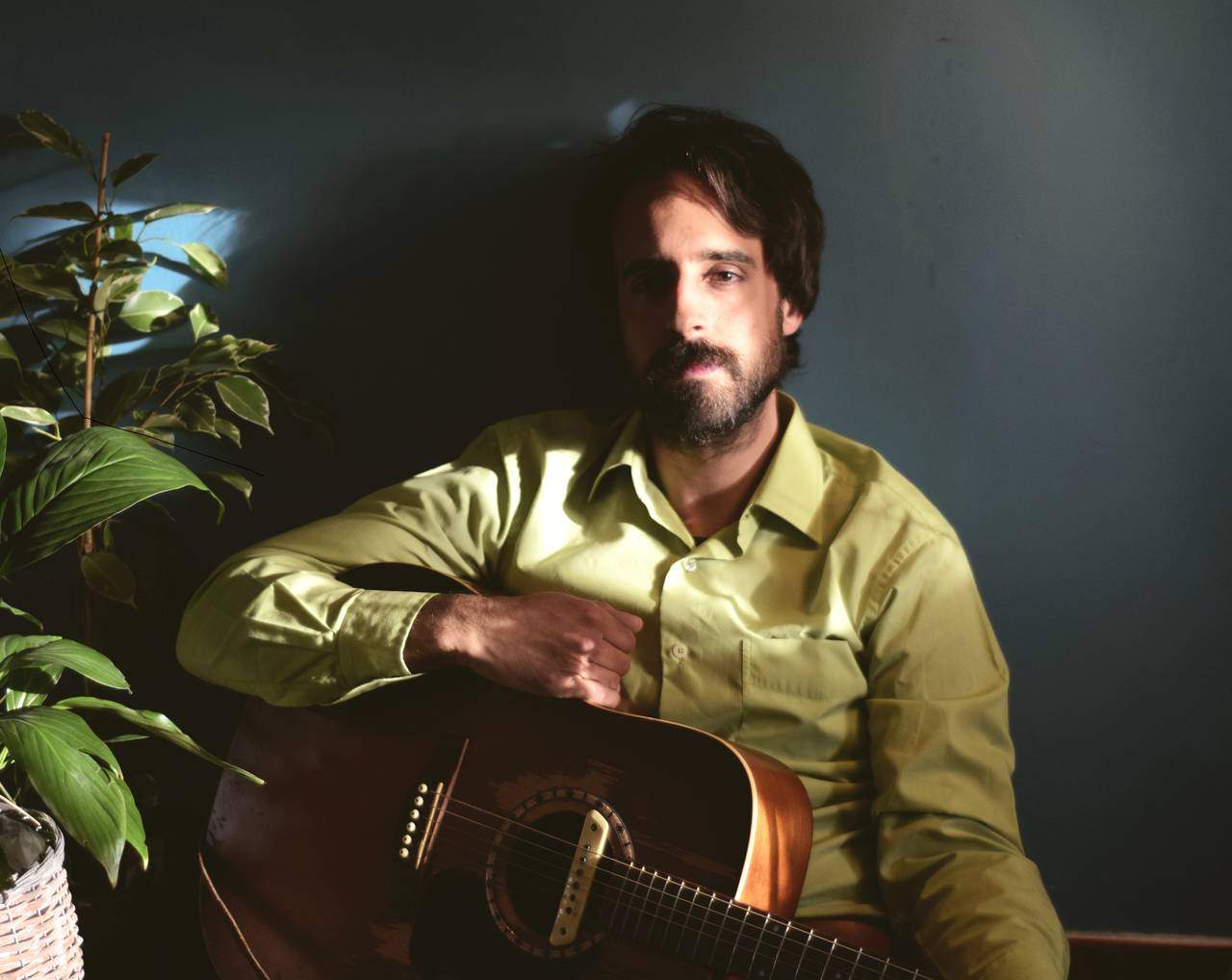