The work of the architects Aires Mateus clearly shows contemporaneity - in its complexity and contradiction -, a difficult condition to express in the realm of architecture. The extent of the work that they've been developing for many years confirms this. Their proposals develop a language with a strong universal impact.

From this universality, emerges an adaptation to the territory rooted in a clear Portuguese tradition. One finds in the interpretation of the work of Aires Mateus architects an appetite - almost a desire - for a cinematographic appropriation: by the invention of a place; By the confrontation between body and matter; For the clarity of games of shadow; For the search of a silence of its own.
The matter is found in reverse.

Find out more about the film director, Henrique Pina.

Download the RHI Think application, available at playstore and applestore, to watch the film and to value the movie by paying what you can as a ticket. 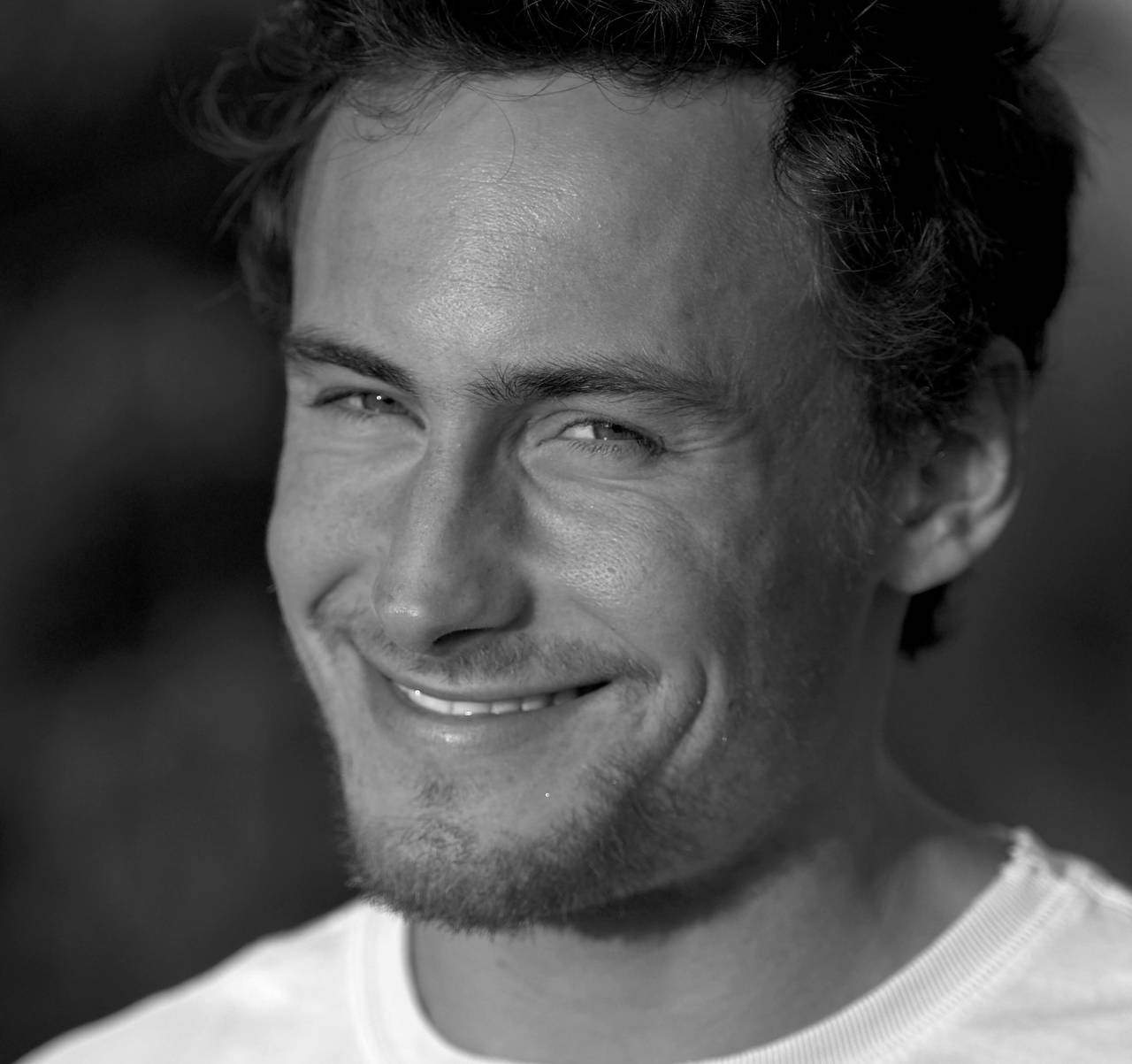