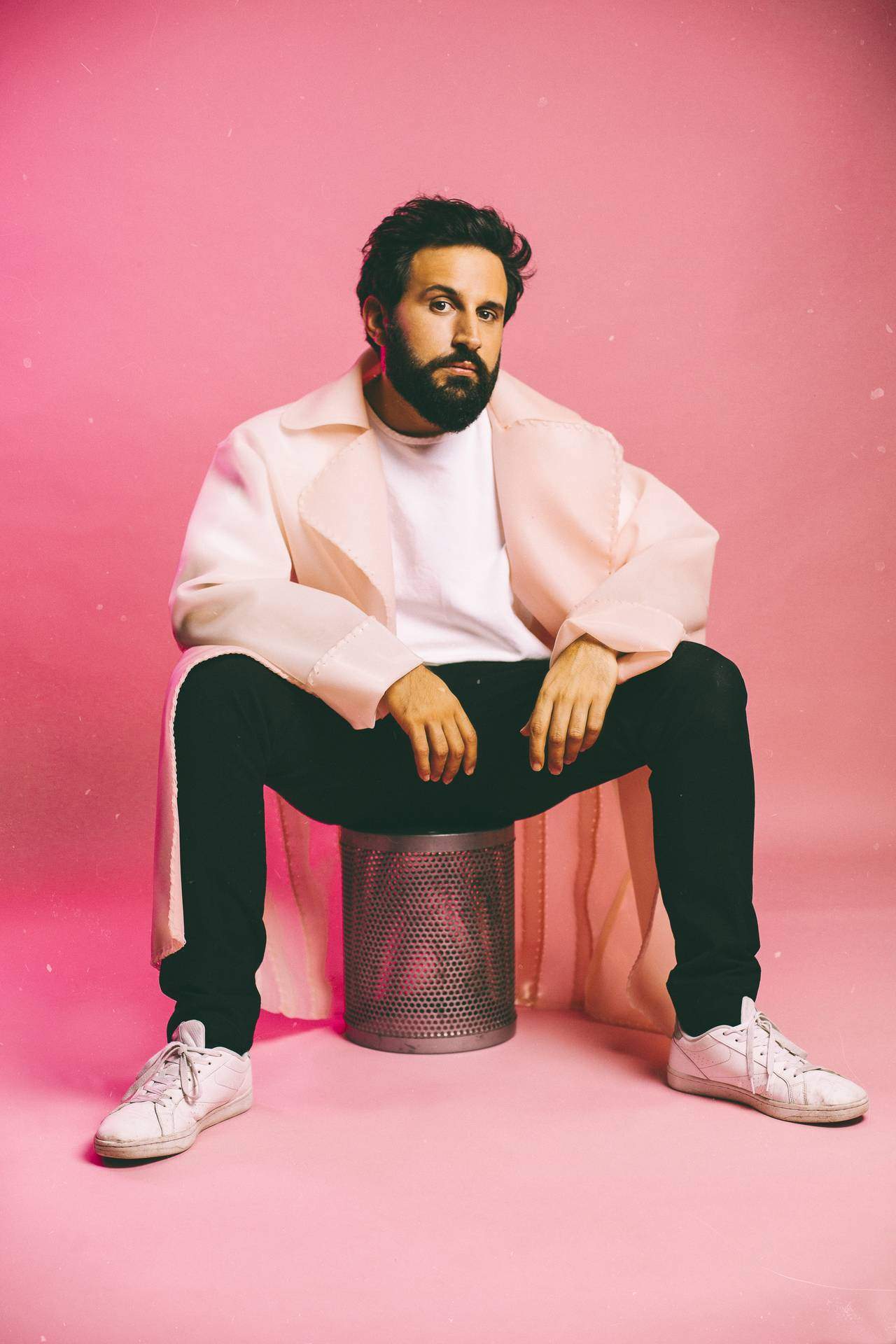 Moullinex is the alter ego of Portuguese producer, dj and multi-instrumentalist Luis Clara Gomes who has established himself as one of the leading artists in the disco scene, with several singles such as ‘Take My Pain Away’ and ‘Maniac’, and remixes of acts like Røyksopp, Cut Copy and Two Door Cinema Club, whilst releasing three critically acclaimed albums, ‘Flora’ (2012), ‘Elsewhere’ (2015) and ‘Hypersex’ (2017), and co-founding Discotexas.

His third studio album ‘Hypersex’, a collective celebration of club culture, embracing the universal love of music: no matter where you come from, who you are, and whom you choose to love, and lead singles ‘Love Love Love’, ‘Open House’ and ‘Work it Out’ have already gathered tastemaker acclaim across the board, from the likes of Vice, KCRW, DJ Mag, Majestic Casual and Dancing Astronaut. Moullinex has been one of the key contributors in developing the Lisbon club scene with his DIY approach to music making and by lending his producer skills to several other acts.