Favourite Ghost (it’s debut album release in late 2017) was largely praised among critics and reached the “Best Album of the Year” on several speciali-sed media. The singles “Coffee and Toast” and “For no Reason” made the charts on several portuguese radios.

Favourite Ghost´s songs and Instrumentals reflect the perfect crossover between the American Folk legacy and a profound European identity, with re-ferences to a miriade of artists like Sufjan Stevens, Bon Iver, Nick Drake, Da-niel Lanois, Gustavo Santaolalla, Radiohead or Sigur Ros, in which all songs always suggest a strong visual landscape for the listener to travel on. 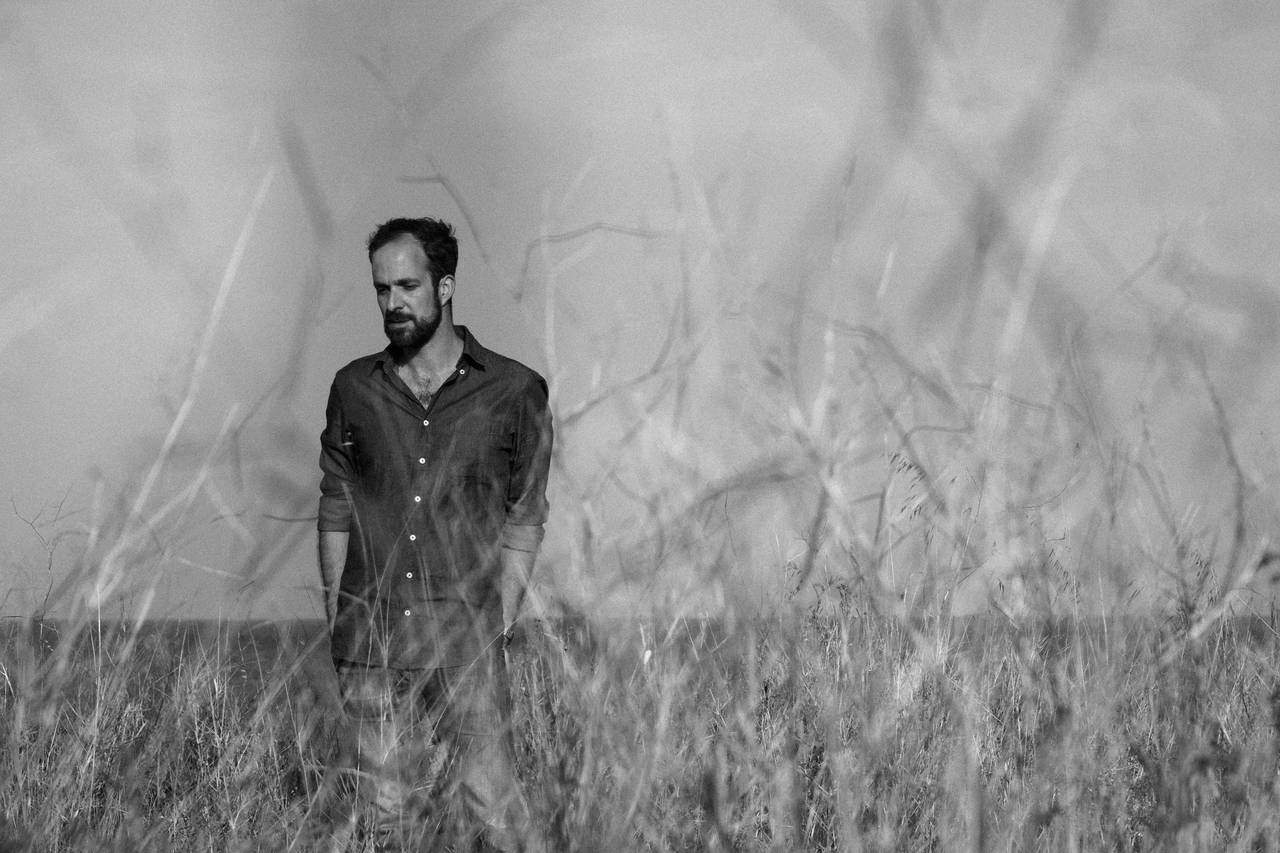